Please refer to our Privacy Policy for important information on the use of cookies. By continuing to use this website, you agree to this.
Home Latest MWWPR's Western Region Head JP Schuerman Joins Riot Games 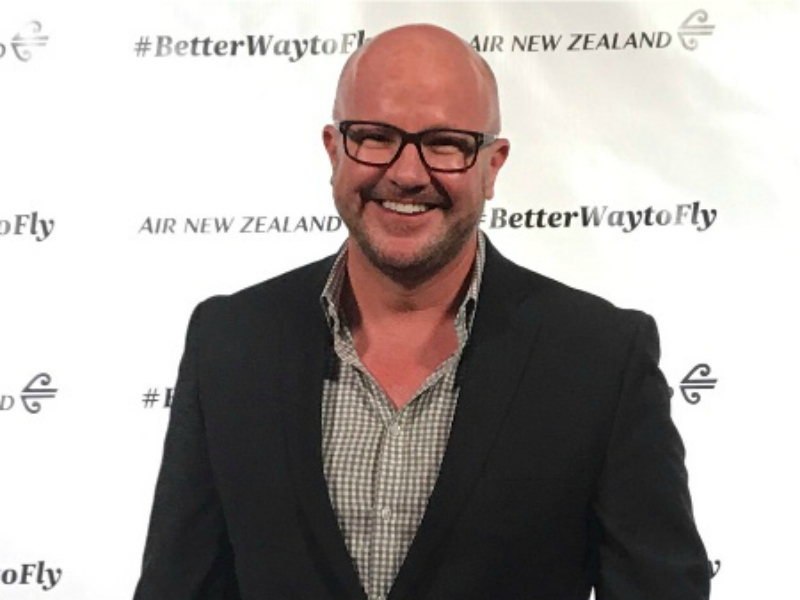 The San Francisco-based Karen Clyne has been promoted to EVP and GM of the Western Region amid his departure.

Schuerman joined MWW in 2012 leading the Western region while being based in Los Angeles. With his leaving, the San Francisco-based Karen Clyne has been promoted to EVP and GM of the region and Christine Zippert was hired to lead the West Coast consumer team.

"[JP] was instrumental in grooming an extraordinarily talented management team on the West Coast who will now assume greater responsibilities," said MWWPR president Bret Werner, adding the firm is having "one of our strongest quarters in the past five years."

The Los Angeles-based Riot Games, meanwhile, is best known for the video game blockbuster 'League of Legends' and is a subsidiary of Internet holding company Tencent.