Please refer to our Privacy Policy for important information on the use of cookies. By continuing to use this website, you agree to this.
Home Latest Tencent Brings In Cohn & Wolfe To Support International PR Efforts 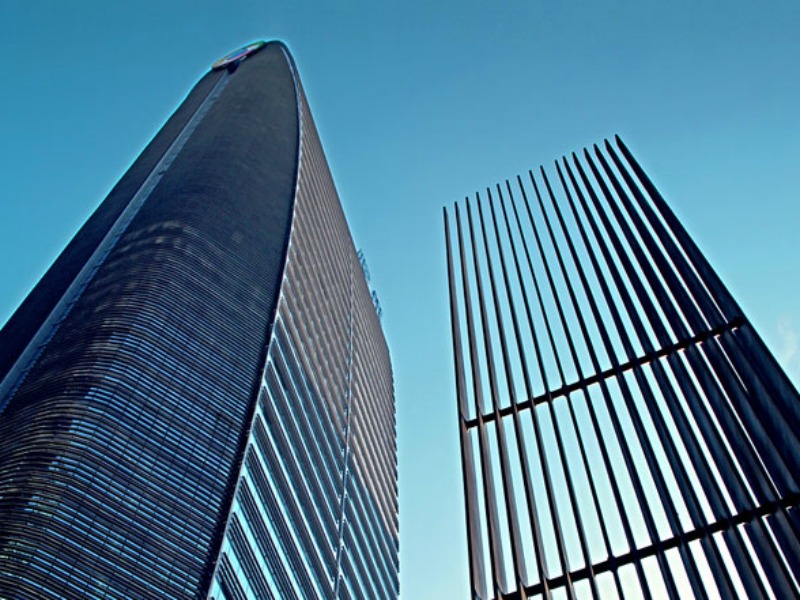 The move comes after Cohn & Wolfe handled a pilot project for the company. The firm has now been retained to provide broader support for such projects as the WE Summit in Beijing this November and is also charged with developing new ideas for Tencent.

An Edelman spokesperson said that Tencent "remains an important and growing client for us in China," but confirmed that the firm no longer manages the company's media relations in Hong Kong "and as an extension to that some monitoring work we did in Silicon Valley."

As the leading provider of internet services, Tencent has significant interests across media, entertainment, ecommerce, mobile and online advertising, including WeChat and mobile gaming — which have helped deliver its best-ever quarterly results.