Please refer to our Privacy Policy for important information on the use of cookies. By continuing to use this website, you agree to this.
Home Latest Nearly Half Of PR Agency Leaders Have Experienced Ideas Theft 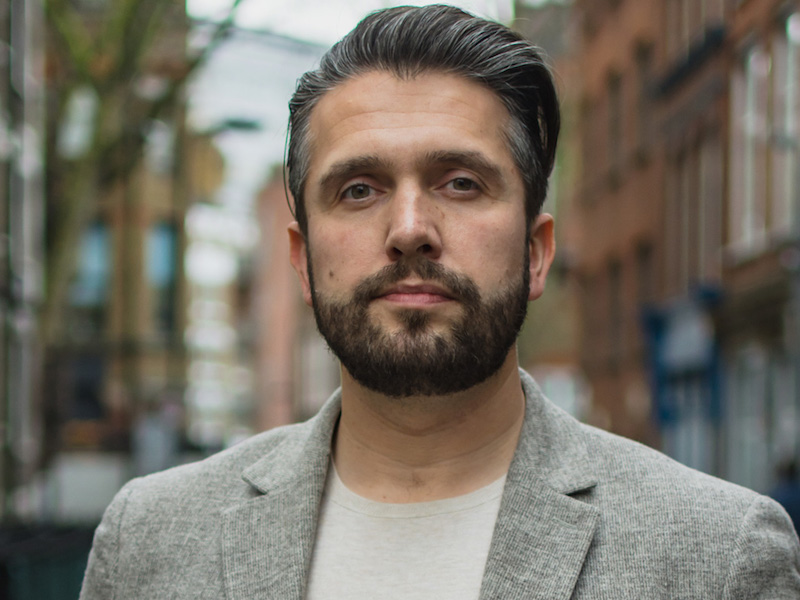 Nearly Half Of PR Agency Leaders Have Experienced Ideas Theft

According to new research by the PRCA, 46% of PR agency leaders report intellectual property rights infringement in the past year.

LONDON — According to new research, 46% of PR agencies say that their organisation has experienced “ideas theft” – intellectual property rights infringement by a client or potential client – in the past year.

The survey of PR agency and in-house leaders was undertaken by the PRCA for the Holmes Report after the IP disagreement between Manifest and former client BrewDog, with the agency claiming the brewer had used its creative idea without payment. The disagreement has now been resolved “amicably,” according to Manifest founder and CEO Alex Myers.

Myers (pictured) said of the survey results: “Nearly half of our industry has experienced idea theft in the past year alone. That's not a small problem, it's a fundamental issue that will take a fundamental change in attitude to affect.”

However, 42% of respondents said the impact of the pitching process on the eventual client-consultancy relationship was positive or extremely positive and 38% took the neutral position that, overall, it was neither positive nor negative. Just 15% said that the impact was negative.

One respondent noted: “Nine times out of ten, the pitch process works fine - both agency and client understand each other, and the end result is a good one. But when clients treat agencies as our suppliers, then problems can and do arise. Clients (and procurement) need to understand they are buying a professional service.”

While half of agencies say they have had their IP rights infringed, however, in-house respondents weren’t overwhelmingly impressed by the ideas being presented to them: 50% of in-house leaders said the ideas presented by their agencies or potential agencies were “somewhat original” and 30% said they were “somewhat unoriginal”.

In the wake of the Manifest/BrewDog row, the PRCA has also called for a renewed focus on the pitch process and client-consultancy relationships. Alongside its existing Ideas Bank – which allows members to make a permanent, third-party record of their pitch ahead of sharing it with a client – and client-consultancy partnership charter and contract the organisation will now be expanding its mediation offering to explicitly cover disagreements around the value of creative ideas and intellectual property.

Myers said: “As an industry, creativity is our currency, but we are still slow to make it the cornerstone of our value proposition. The pitch process, whatever you think of it, is one where the best strategy and ideas win – but the result is we are still paid for how long it takes to deliver those ideas, rather than the value they bring to brands. Perhaps the reticence to place creativity at the centre of our billing structure at least in part comes from the fact that ideas, unlike time, are so easily stolen without consent or recourse.

He added that the industry had a responsibility to invest in creativity: “It seems a little odd to not protect that investment. It's good that the PRCA is looking carefully at the issue; it's not an issue that will go away by ignoring it, as we have done in the past.”

PRCA director general Francis Ingham said client-agency relationships around creativity and IP were a key theme for the association this year: “It has been bubbling around for years, but everyone is reluctant to be the agency that speaks out and makes current relationships with clients more difficult.

“What matters is that the industry is having a serious, well-intended conversation. It is in everyone’s interest that we recognise the value of creativity in PR and communications while also recognising the sorts of actions that can make practitioners feel undervalued and unrecognised. With creativity as currency, it is only right that members look after their outputs.”