Please refer to our Privacy Policy for important information on the use of cookies. By continuing to use this website, you agree to this.
Home Latest New Porter Novelli Practice Puts Purpose Under One Group 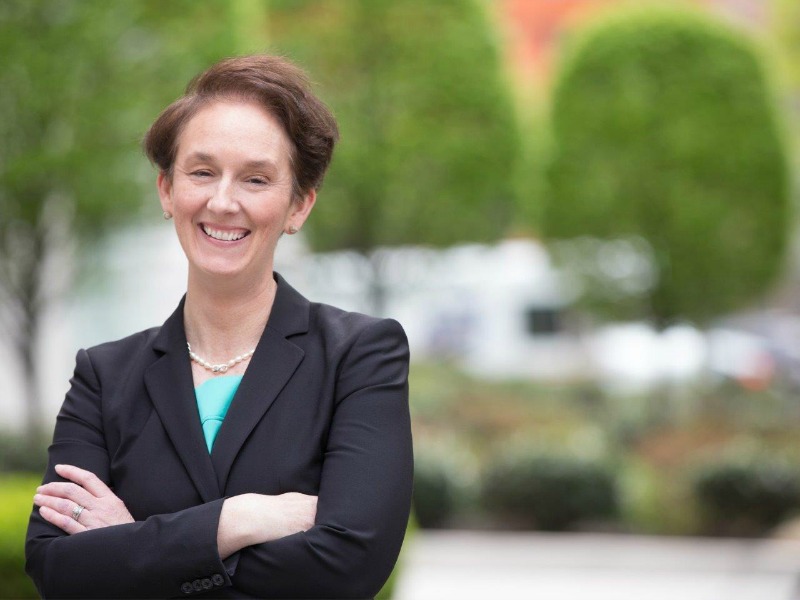 NEW YORK — Following its merger with CSR agency Cone Communications, Porter Novelli has launched a new purpose practice that leverages the expertise of both firms.

“The reason we have made this shift and developed this purpose practice is that it is what the business community is demanding,” said Porter Novelli partner and executive VP Rosy McGillan, who is leading the practice.  While it’s commonplace for PR agencies to work with companies on purpose-based initiatives, the Porter Novelli practice is unusual in that it is equipped to take an integrated approach to doing so, she said.

The practice's launch is the latest step in Cone's integrattion into Porter Novelli, a process that has included streamlining the operation and the elimination of the Cone CEO role held by Bill Fleishman. Omnicom, which owns Cone and Porter Novelli, merged the agencies in early 2017 in a bid to give Cone access to Porter Novelli’s global network while bringing its CSR expertise into the equation.

Purpose-driven brand strategy, CSR, social marketing, social impact and brand communications are among the practice’s specialties, as are employee engagement and executive thought leadership. The practice also helps companies that aren’t yet in the space create and execute initiatives that best reflect their values, and are most likely to resonate with their consumers, she said.

“We not only see the different ways that organizations can elevate purpose but because we have in-depth expertise in each one of (our specialties) we can guide organizations so they can do it properly,” said global CEO Brad MacAfee.

The group of 100-plus is already up and running, working with existing clients including New Balance, Timberland and Ben & Jerry’s, as well as new ones, McGillan said.

MacAfee couldn’t elaborate on the practice’s staffing, or how it compares to other Porter Novelli specialty groups.  He did say, however, that the purpose practice represents “a sizeable percentage of our entire workforce.”