Please refer to our Privacy Policy for important information on the use of cookies. By continuing to use this website, you agree to this.
Home Latest Nigerian PR Agency BlackHouse Media Opens UK Operation 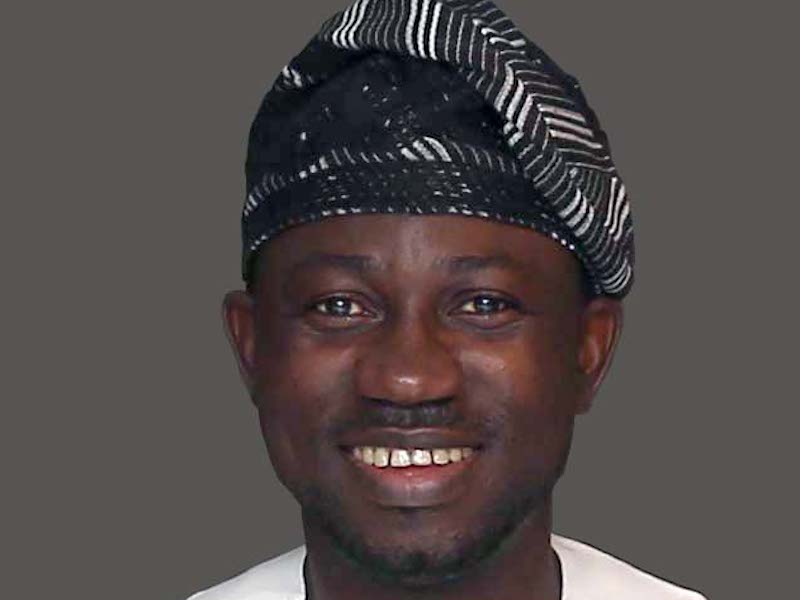 The agency is opening BHM Qomms in London and Edinburgh to service African clients in the UK and UK businesses developing trade with Africa.

EDINBURGH — BlackHouse Media (BHM) has become the first Nigerian PR agency to open an international office, launching a new base in the UK under the name BHM Qomms.

Founder and CEO Ayeni Adekunle – a former journalist who set up the agency in Lagos in 2006 – told PRovoke Media that the new venture would explore bilateral opportunities between the UK and Africa.

“My family moved to the UK in 2017, it’s the part of the world I’m most familiar with apart from my own country, and there is an ongoing relationship between the UK and Africa,” he said. “With Brexit, it’s the best time to demonstrate the opportunities on both sides, including working with UK organisations that are already involved in Africa or thinking about investing and developing trade there, and African businesses that want to be exposed to the opportunities here."

BlackHouse Media is the second African agency to expand into the UK this year: South African firm Clockwork has also recently opened in London.

Agency growth across Africa has typically been driven by affiliations and acquisitions by agency holding groups from Europe, the US and Asia. Adekunle said he was planning further international expansion, with the US next on his list.

‘‘Our dream is to give the world its first truly global agency from Africa, and the launch of our operations in the UK marks an important step in that journey,” he said.

BHM will operate from London and Edinburgh. Adekunle, who is a member of the PRCA’s PR and communications council, will serve as CEO and principal consultant. Enitan Kehinde, who leads BHM’s Heineken and Coca-Cola accounts in Lagos, will return to the UK as lead consultant and general manager.

BHM is also building proprietary technology for the PR and communications industry, and has already launched a PR tech venture, Plaqad, in Nigeria and the US.

The team will be supported by advisors and non-executive directors including Stephen Waddington of Wadds Inc, who also acts as a non-exec for agencies including SourceCode and Don’t Cry Wolf; Moliehi Molekoa of Johannesburg-based reputation management firm Magna Carta; and Femi Falodun, the CEO of marketing, media and technology company ID Africa in Lagos.

Waddington said: ‘‘Ayeni and his team bring fresh ideas and a new perspective to the UK public relations industry. Having spent the past couple of months understanding BHM’s UK proposition both domestically in the UK and for bilateral trade with Africa I’m confident of their success.’’