Please refer to our Privacy Policy for important information on the use of cookies. By continuing to use this website, you agree to this.
Home Latest Nissan Taps Dan Passe To Handle North American Corporate Comms 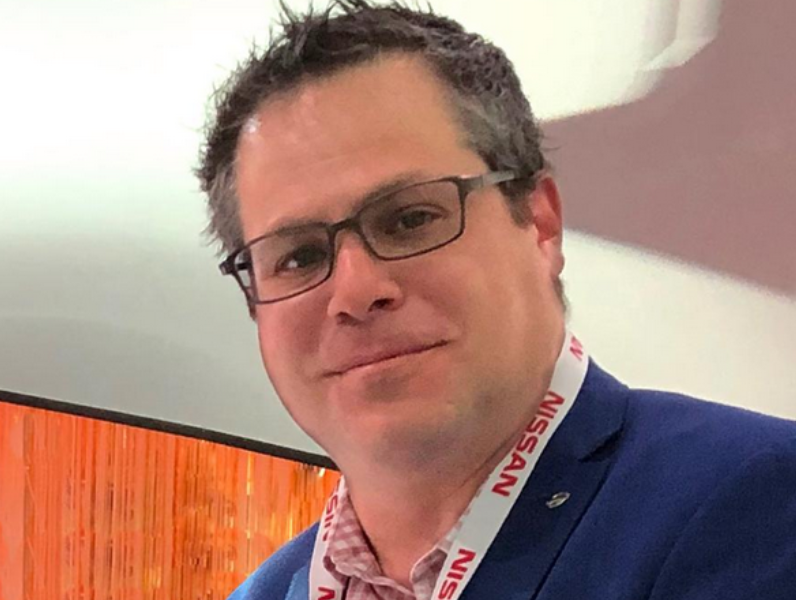 Dan Passe has been named director of North American corporate comms after spending three years with the automotive company in Japan.

NASHVILLE, TN — Dan Passe is returning to Nissan North America as director of corporate communications, after three years with the automative company in Japan.

Passe takes up the role one year after Nissan promoted Parman, who had been working with Nissan in Tokyo as global division GM of global communications, to the newly-created position of VP of North American and international communications and global engagement.

Parman’s move came in conjunction with Nissan rolling out an aggressive two-year plan to restore regional business following a US sales slump and fallout from the Carlos Ghosn scandal.