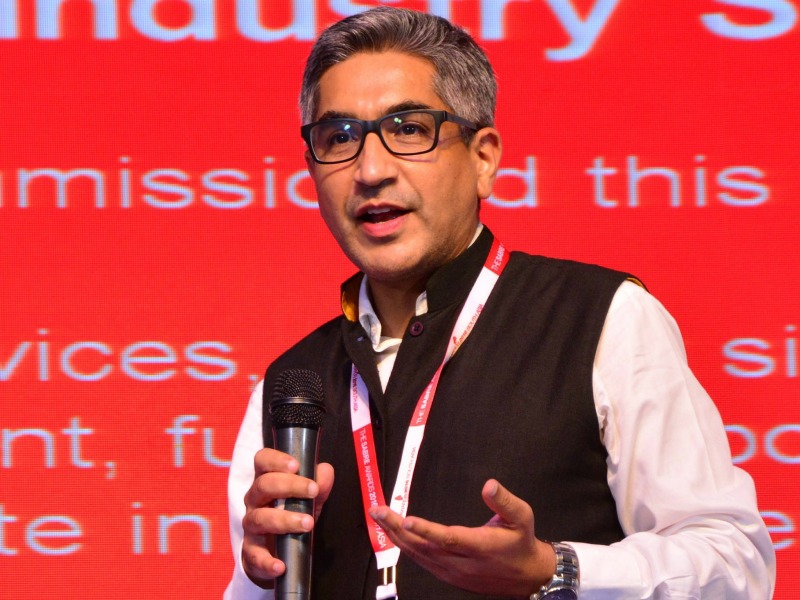 Nitin Mantri is group CEO at Avian WE and ICCO president.

Nitin Mantri will be honoured with the Individual Achievement SABRE Award on 15 September 2021, at the Asia-Pacific SABRE Awards.

Mantri joined Avian as its CEO in 2006, and has overseen sustained growth at the consultancy, which has been recognized by PRovoke Media on multiple occasions  as Indian Consultancy of the Year. Today Avian has more than 200 employees in six offices in India, working for a range of blue chip clients, after being acquired by global agency WE Communications in 2018.

Before joining Avian, Mantri worked at Brodeur/Pleon (now Ketchum), where he was responsible for Pleon’s UK operations, and headed the corporate and technology B2B practices. Mantri began his communications career at Genesis PR (now BCW) after completing his MBA from the Birla Institute of Management Technology.

Beyond his firm, though, it is Mantri’s efforts to raise the industry’s profile and standing that truly stand out. Since he became the PRCAI president in 2015 he has focused on improving the public perception of the profession in India. As president of ICCO, he has worked tirelessly to position the global PR industry relevant to different markets, and potential talent. He is also on the advisory board of The School of Communications and Reputation (SCoRe), and is a high-profile presence as a speaker and educator on critical communications trends and issues.

"Nitin is a 'tireless worker’, a ‘realist’ at heart, with a sharp mind on politics, media, people and business," says former PRCAI president Sharif Rangnekar, who has known Mantri since 1986. "From his younger years as a student and then as a public relations and marketing professional, he had the ability to build networks, recognising the individuality of people. This helped him bond with a varied set of people irrespective of the language they spoke, the culture or region they belonged to.

"His ‘centred’ belief in ‘realism’ helps him work across ideologies and set mindsets as he has always argued that there is something good in everyone," adds Rangnekar. "Which is why he was and is comfortable working in very different settings of Mumbai, Bengaluru, London or Delhi. This probably also explains why he has made a name globally and locally. It is all of these strengths and his deep understanding of systems, processes and how a business runs, that has made him a successful entrepreneur, thought leader and a voice for the industry in India and internationally!"