Please refer to our Privacy Policy for important information on the use of cookies. By continuing to use this website, you agree to this.
Home Latest Ofqual Aborts Rushed Tender Process With No PR Agency Appointment 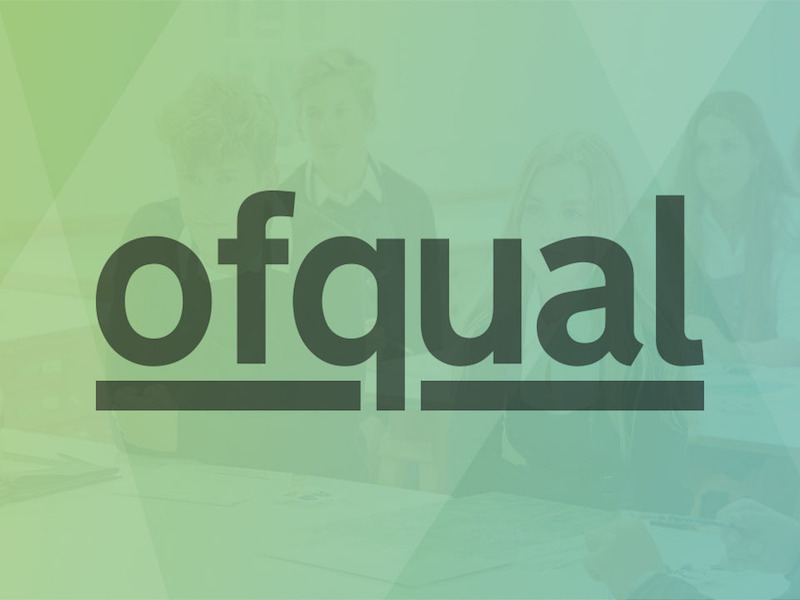 After a rushed appeal for bids, the beleaguered English exams regulator has instead enlisted in-house support from schools regulator Ofsted.

LONDON — Ofqual, the beleaguered English exams regulator at the centre of the GCSE and A-Level results fiasco this summer, has followed its urgent call for external communications support by confirming it has not appointed any of the agencies that tendered for the contract.

Instead, PRovoke has learned that the organisation is partnering with another government body, schools regulator Ofsted, to use its in-house communications team for short-term support.

Ofqual originally put out a tender on its procurement website on August 25 for a senior press office service to provide media advice and strategy until the end of the year. The 16-week contract had a maximum budget of £80,000.

The regulator requested submissions by September 1, with a decision due to be made on September 4. The winning agency was due to start work on September 7, based in Ofqual’s headquarters in Coventry.

However, on the day work was due to start, agencies that had submitted a bid received an email from Ofqual’s commercial manager, Nasir Makda, stating: “Many thanks for the submission of your tender to provide communications support. You may be aware that Ofqual has just commenced work with Ofsted to secure additional capability and capacity across a number of parts of the business for the period to Christmas 2020, as was announced recently here.

“For this reason and given the progress made on those discussions, we will not be taking the tendering process forward in this instance.”

The arrangement with Ofsted was announced on 25 August – the same day as the tender was put out – although no mention was made of media relations, media strategy or communications being part of the deal.

Ofqual’s communications team confirmed that no agency appointment was made as a result of the tender process. Its statement simply repeats the email to tenderers: “Ofqual has just commenced work with Ofsted to secure additional capability and capacity across a number of parts of the business for the period to Christmas 2020…Given the progress on these discussions and after careful consideration a decision has been made not to take the tendering process forward.”

The process has infuriated even PR agencies used to working with government departments. The head of one agency who submitted a bid — who did not wish to be named — told PRovoke: “It’s an interesting reputational approach to invite all of the PR agencies that work in the educational space to put together proposals over Bank Holiday weekend and then tell them that you’d already decided to give the work to Ofsted’s PR team. Equally interesting for Ofsted to recognise that its press office is overstaffed to the level that it can take on the work!”

The UK government has come under fire over recent months for a number of instances where its procurement processes have been seen as suspect or unfair, including where contracts have been awarded with no tender process, or awarded to firms where government ministers were shareholders.