Please refer to our Privacy Policy for important information on the use of cookies. By continuing to use this website, you agree to this.
Home Latest Ogilvy's 'Mein Kampf' Campaign Takes Top Honours At 2017 Global SABRE Awards 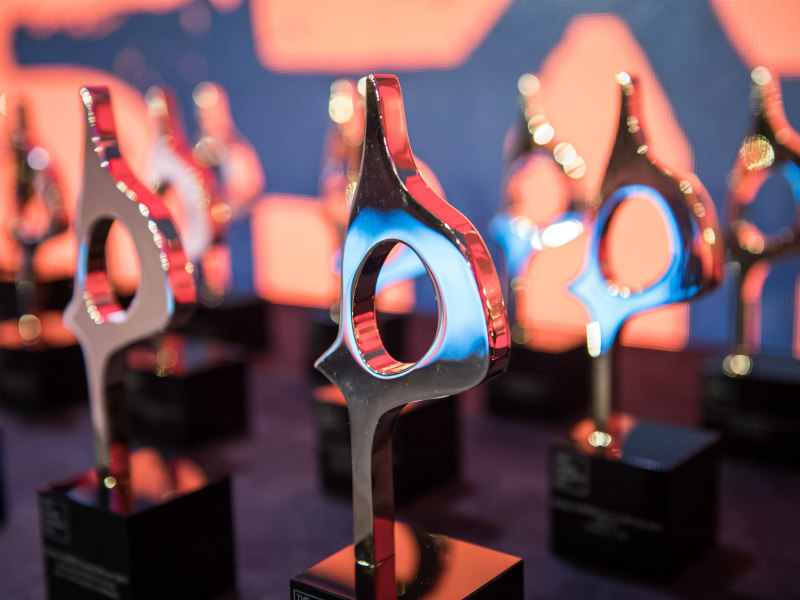 The 40 top public relations campaigns that received Global SABRE Awards at the event were selected from more then 5,000 entries submitted to regional SABRE competitions in North America, Latin America, Europe, the Middle East, Africa, and Asia-Pacific. They were presented in a countdown from 40 to one.

The Gegen Rechts campaign, which had previously won Platinum in our EMEA competition, was number one. After the decision that Hitler’s Mein Kampf could once again be published in Germany, the nonprofit organization Gesicht Zeigen!, advertising agency Ogilvy & Mather and publishing house Europa Verlag developed “Mein Kampf – gegen Rechts,“ a book that tells the true stories of eleven people who are fighting against rightwing violence.

Other campaigns in the top five included:

2. “Finding Our Fire,” a brand refresh for 140-year-old blowtorch manufacturer Bernzomatic, which had previously won the Platinum SABRE Award in North America. The effort, conducted by Bernzomatic with Zeno Group was an insight-driven campaign that revolutionized the company’s approach to marketing and delivered impressive results, including a 300% increase in Bernzomatic website traffic, and impressive sales lifts at Home Depot and Lowe’s.

3. “The DNA Journey,” from travel company Momondo, which interviewed 67 people from around the world and then asked them to take a trip to explore their heritage based on DNA test results. The resulting videos were extraordinarily compelling and were viewed close to 400 million times. And 170,000 people signed up to take their own DNA journey, and the business impact was equally impressive.

4. “The Autism Simulator,” created by Slovak PR firm Seesame for the Association to Support People with Autism, was a virtual reality recreation of how people with autism experience the world, designed to improve understanding of the issue and ultimately to help people with autism gain employment. The Simulator—developed through a crowdfunding campaign—has been presented at the EU and has been adopted by autism groups in other markets.

5. “Cheeto’s Museum,” from the Cheetos brand and Ketchum, a playful idea that tapped into consumer passion for Cheetos, with earned at its core: it launched with a sketch on Jimmy Kimmel Live!, supported by content featuring Cheetos that looked like Abe Lincoln and the Stature of Liberty, followed by coverage on Today and Good Morning America, ultimately generating more than a billion earned media impressions.

The full list of 40 Global SABRE winners can be found here.