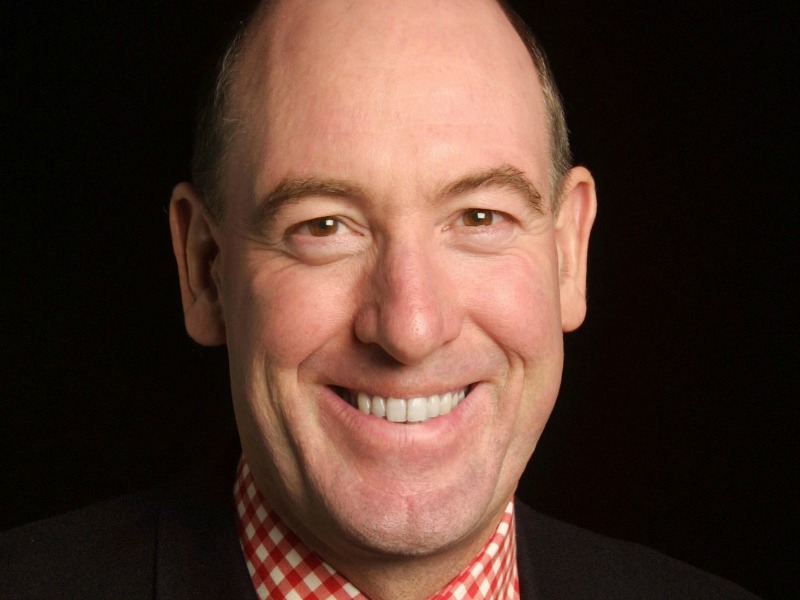 Ogilvy's Miles Young To Step Down In 2016

Chairman and CEO to move to Oxford University role after storied 32-year career with agency.

NEW YORK—Ogilvy & Mather chairman and CEO Miles Young will retire in 2016, after 32 years with the agency, it was announced today.

Young will become Warden of his alma mater, Oxford University's New College, in September 2016. After stepping down from his agency role, he will continue to work with both Ogilvy and parent company WPP, on a non-executive basis.

Young began his Ogilvy career at the agency's London office, before becoming chairman of Ogilvy & Mather Asia-Pacific in 1995. After 13 years in Hong Kong, he relocated to New York in 2009 to become global CEO, adding chairman duties in 2012.

In a statement, Young said that his "succession will be announced in due course."

"This was a difficult decision, but the attraction of moving to a senior academic position in the UK was very great," said Young. "Ogilvy & Mather and WPP have been part of my life for 32 years, and the intention is not to part company, but to be available to advise and consult, which I look forward to doing."

As global CEO, Young oversaw all of Ogilvy's operations, including its Ogilvy PR unit. During his time in Asia, Ogilvy PR became the region's biggest PR agency; last year he installed Stuart Smith as global CEO of the firm.

Young has often voiced provocative views about the future of the PR industry. In 2011, he told a Holmes Report conference that the era of media relations is dead. In a Profile the same year, WPP chief Sir Martin Sorrell described him as the "the classic Ogilvy gentleman with brains".