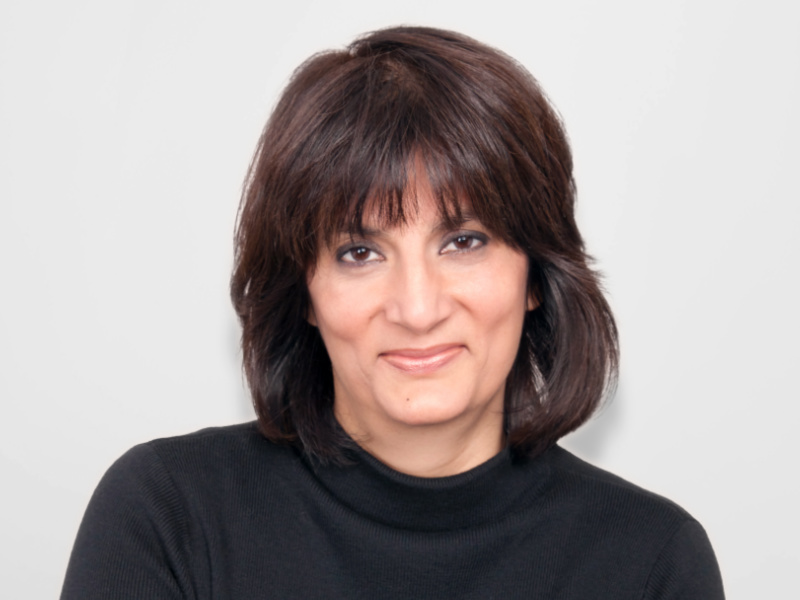 Devika Bulchandani will continue to serve as Ogilvy's North America CEO in addition to global president.

In the newly created role, Bulchandani, who is also global chairwoman of advertising, will expand her responsibilities to oversee all five of Ogilvy’s business units: PR, advertising, experience, health, and growth & innovation. She will work with regional leaders to modernize the agency’s capabilities while supporting client work.

Bulchandani will continue overseeing all aspects of Ogilvy’s business across the US and Canada as CEO of North America, which she has done since joining Ogilvy in early 2021.  At that time, Bulchandani filled a role that had been dormant since John Seifert stepped down from the position to become the agency’s global chief executive in 2016.

Before Ogilvy, Bulchandani spent more than two decades with McCann Worldgroup, where she most recently served as that agency’s North America president.

“Dev is a leader with an acute understanding of our clients’ rapidly evolving needs and a track record of using creativity in all its forms to drive growth and impact,” said Andy Main, the former Deloitte Digital exec who became global CEO in June 2020 when Seifert announced his retirement. “This new global role is a recognition of the dynamic partnership we developed over the past year as we’ve modernized Ogilvy’s offering, invested in talent, and delivered for our clients. I look forward to working with Dev as we further accelerate Ogilvy’s transformation at this moment of creative innovation, societal challenge, and growth opportunity in our industry.”

Bulchandani’s promotion is the latest in a series of senior leadership moves that have occurred under Main, including the hiring of former Edelman US COO Julianna Richter as global PR CEO in December 2020. Before Richter, that job had been vacant for nearly two years after Stuart Smith left Ogilvy to become chief marketing and growth officer at Vegolutionary Foods.