Please refer to our Privacy Policy for important information on the use of cookies. By continuing to use this website, you agree to this.
Home Latest Omnicom Moves Zócalo From Ketchum To Critical Mass 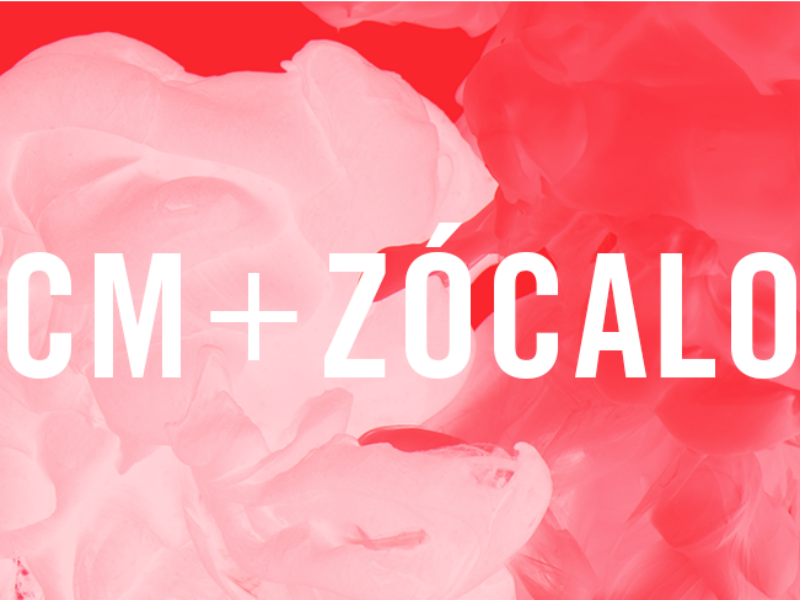 Meanwhile, management at Ketchum is confident that its digital capabilities will not be compromised by Zócalo moving its 50-person shop. The most recent initiative the two firms did together was the launch of "Agile Amplification" in February 2014 — an offering for brands to amplify and measure content through paid online channels.

He added, most of Zócalo's services — influencer identification, community management, content creation and online digital reputation management —  exist within Ketchum as well. When Omnicom formed Zócalo as a word-of-mouth agency in 2007, Ketchum's capabilities in this area were still emerging.

Flaherty said the two firms will continue to service joint clients and pitch business together as needed.

Meanwhile, the Zócalo shift will "enhance Critical Mass’ existing social capabilities while Critical Mass globalizes and expands the Zócalo offering. Together, they will provide clients a suite of industry-leading digital capabilities—strategy, user experience, creative, technology, marketing science, social, influencer and word-of-mouth marketing," according to a statement.

"The role of social in the customer experience has become incredibly important — and more complicated," Zócalo's Rand said. "We’ve very much wanted and needed to build out additional skills and resources and those exist within Critical Mass."

In a statement, Dale Adams, the CEO of the DAS Group — the division of Omnicom that houses all three firms — said, "Both Zócalo Group and Critical Mass are at the forefront of digital innovation and customer experiences. We would be hard pressed to think of a better pairing, and are pleased to see these powerhouses move together under one roof. We believe this structure will offer great opportunities for both teams and their clients.”

This is the third big shift in recent weeks at Omnicom PR agencies. Earlier this month, longtime FleishmanHillard CEO Dave Senay stepped down, while — in the UK — Fleishman merged with sibling agency Fishburn.