Please refer to our Privacy Policy for important information on the use of cookies. By continuing to use this website, you agree to this.
Home Latest OnePlus Hands Smartphone PR Brief To Schwartz In Germany 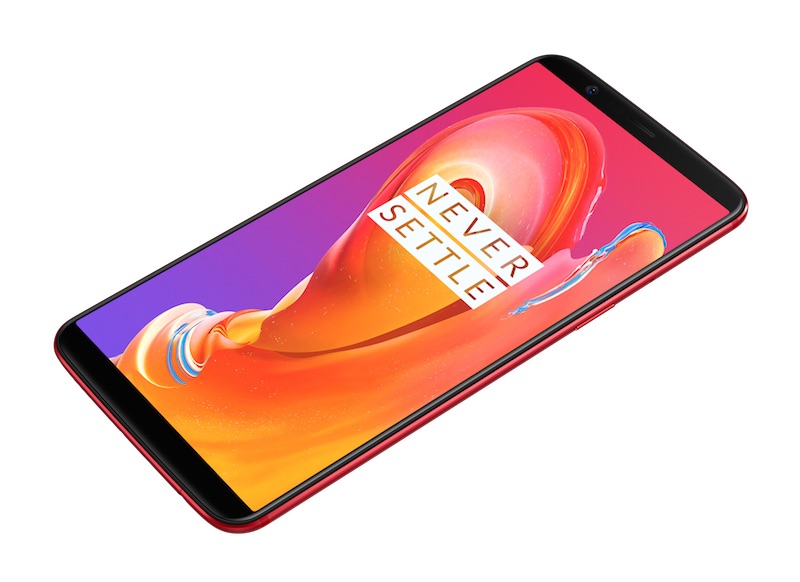 The Munich agency picked up the Chinese brand’s consumer, corporate and B2B account after a competitive pitch.

The five-year-old Shenzen-based brand, known for its high-quality, affordable Android smartphones, opens its first office in Germany this week, as part of a new focus on the market.

The brief covers consumer and B2B product PR for OnePlus’ annual flagship phone launches, as well as brand-building and reputation management and corporate communication. Influencer relations will play a part in the programme, as OnePlus wants to gain more traction among lifestyle and sports influencers.

Thought leadership, especially with regard to the company being a successful Chinese export and its viewpoint on the mobile market, will also feature. Schwartz has a track record of working with Chinese brands in Germany, as Alibaba is another client.

Managing director Christoph Schwartz told the Holmes Report: “It’s a fantastic client – OnePlus is now often referred to as the hottest smartphone brand in Germany, so it’s a really interesting account for us.”

OnePlus also recently handed its UK account to The Academy. Harvard is no longer working with the brand in the UK after winning the account to launch the OnePlus 6 at the start of this year.