Please refer to our Privacy Policy for important information on the use of cookies. By continuing to use this website, you agree to this.
Home Latest P&G's Marc Pritchard & Kelly Vanasse To Headline PRovoke18 Global PR Summit 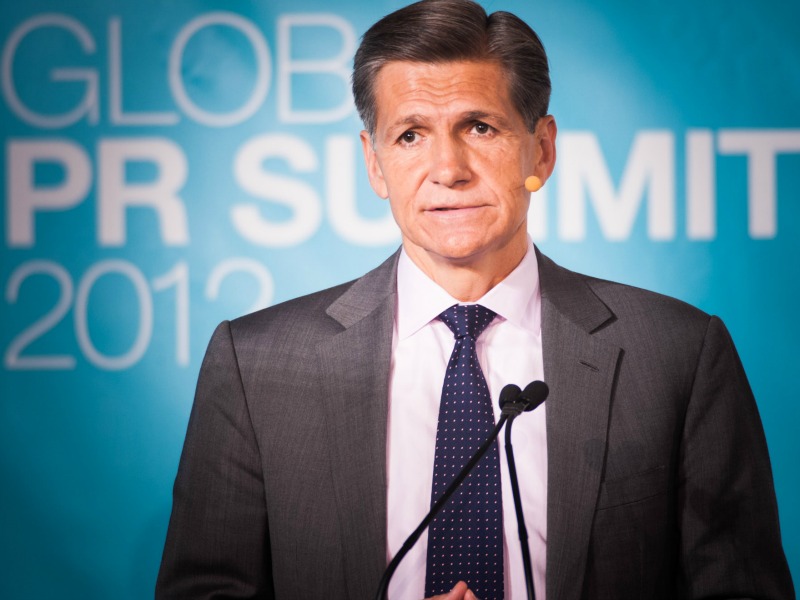 Pritchard—who heads marketing and communications for the giant consumer products company—will be joined on stage by Kelly Vanasse, chief communications officer for P&G’s beauty and grooming business, in a session moderated by Daryl McCullough, global chairman and CEO of Citizen Relations and chairman of the Vision7 International earned media group.

Pritchard has been outspoken on a number of issues in the past year, including gender equality in the marketing arena; the amount of money marketers are “wasting” on digital media; and what he sees as an “outdated” agency model. At PRovoke18, he will be discussing “Brand-Building Transformation with Influence at the Core.”

A 34-year veteran of P&G, Pritchard’s uniquely integrated role—he oversees all brand-building functions, including design and public relations—make him arguably the most powerful figure in the marketing world. He has previously said that “PR is the most authentic form of marketing” and in his previous appearance at the Global Public Relations Summit—kicking off the inaugural event in 2012 he challenged the PR industry to take a leadership role in marketing communications.

McCullough joined Citizen Relations—then known as PainePR—in 1993 in an entry-level position, and rose through the ranks, overseeing its sale to Canadian holding company Cossette (later Vision7), managing its rebranding as Citizen, and later managing it through its subsequent sale to Chinese giant BlueFocus.

Tickets for the Summit are still available at the early-bird discount price until August 10.