Please refer to our Privacy Policy for important information on the use of cookies. By continuing to use this website, you agree to this.
Home Latest P&G Moves US Home Care PR Duties To M Booth 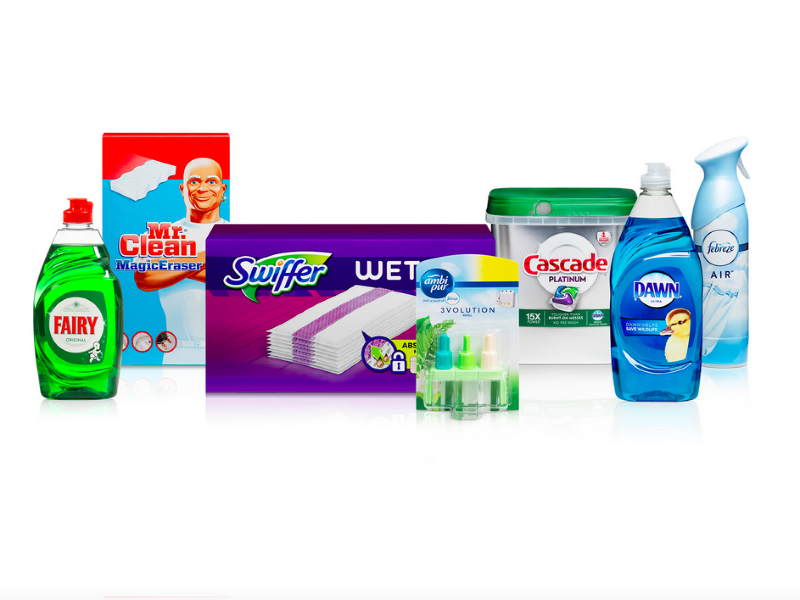 Citizen Relations, which was AOR for P&G's home care business, will continue to lead communications in Canada, Europe and Asia.

CINCINNATI — P&G is moving its US home care business — most recently handled by Citizen Relations — to M Booth, which has been named the CPG giant’s US agency partner for its dish and air care brands.

Citizen, however, will continue to lead communications for P&G home care in Canada, Europe and Asia. The firm also will remain AOR for P&G’s global and US professional business, oral care division, Old Spice and some of its multi-brand activities. “We are grateful for their years of service in USA home care and look forward to continuing to work with them in other parts of the company,” Kennedy said.

When contacted by Holmes Report in April, P&G said it was searching for an agency to augment the work being done by Citizen, but handed traditional and new initiatives to M Booth as they “are best integrated into a single ecosystem,” Kennedy said. The competitive pitch that led to M Booth’s selection involved as many as nine agencies.

"We are over the moon to be joining the P&G roster in the air care and dish care space," said M Booth CEO Dale Bornstein. "The energy in the agency is palpable, and we are truly inspired by the P&G team and the opportunity to bring the full creative muscle of M booth to this partnership."

While the company has largely maintained that core group of agencies, it has since shifted responsibilities (notably reducing its work with DeVries) and tapped additional agencies for assignments as needed.