Please refer to our Privacy Policy for important information on the use of cookies. By continuing to use this website, you agree to this.
Home Latest Papa John's PR Firm Olson Engage Resigns After Founder Admits Racial Slur 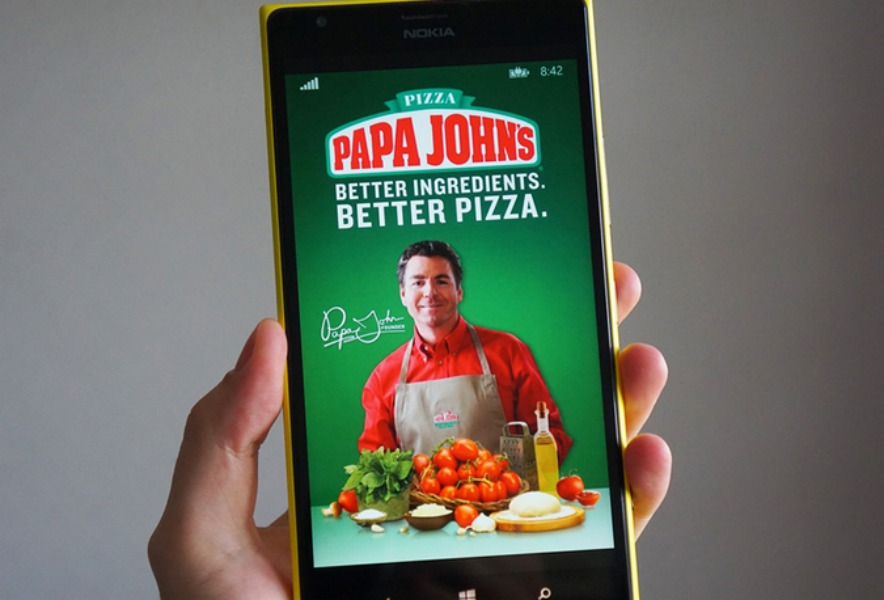 Olson has been helping the pizza chain recover from earlier controversies since being named its AOR in February.

CHICAGO — Less than five months since being named its PR agency of record, Olson Engage has formally ended its relationship with Papa John's after founder John Schnatter admitted to using the N-word during a media training exercise in May.

"Yesterday afternoon we notified Papa John’s that we are resigning their business," said a spokesperson for Olson, which was hired to help the pizza chain recover from another racially charged PR flap last year. "We were hired to help their brand, franchisees and employees recover from recent controversies and connect with consumers in new and exciting ways.  On the consumer front, we did precisely that through several programs that delivered very positive results. But we had significant recurring differences with their founder regarding the best way to address the controversies and restore and advance the brand’s corporate reputation for the good of their workforce and franchisees."

"To be clear, none of our people attended the meeting reported in Wednesday's Forbes article (in which the incident was first reported), and no one at Papa John’s ever used racially-charged language in front of any of our team members. If they had, we would have addressed the issue immediately and directly. Our day-to-day clients were dedicated professionals and we wish them success moving forward," the statement said.

Schnatter reportedly used the highly offensive racial slur during a conference call with Papa John's marketing firm, Laundry Service, which like Olson was charged with helping the company recover from the wave of bad press it got in November after Schnatter blamed the NFL, and its handling of players’ national anthem protests, for lagging sales.

According to the Forbes report, the incident occurred during a role-playing exercise to help avoid other PR flap when Schnatter reportedly downplayed the significance of his remarks about the NFL protests. “Colonel Sanders called blacks n-----s,” Schnatter said, before complaining that Sanders never faced public backlash.

Schnatter, who issued an apology for the incident, has resigned as chairman of Papa John's board. He already stepped down as CEO in January following the major hits it took to its reputation and revenue following his NFL comments.