Please refer to our Privacy Policy for important information on the use of cookies. By continuing to use this website, you agree to this.
Home Latest Patagonia's Corley Kenna To Talk Purpose & Planet At PRovokeGlobal 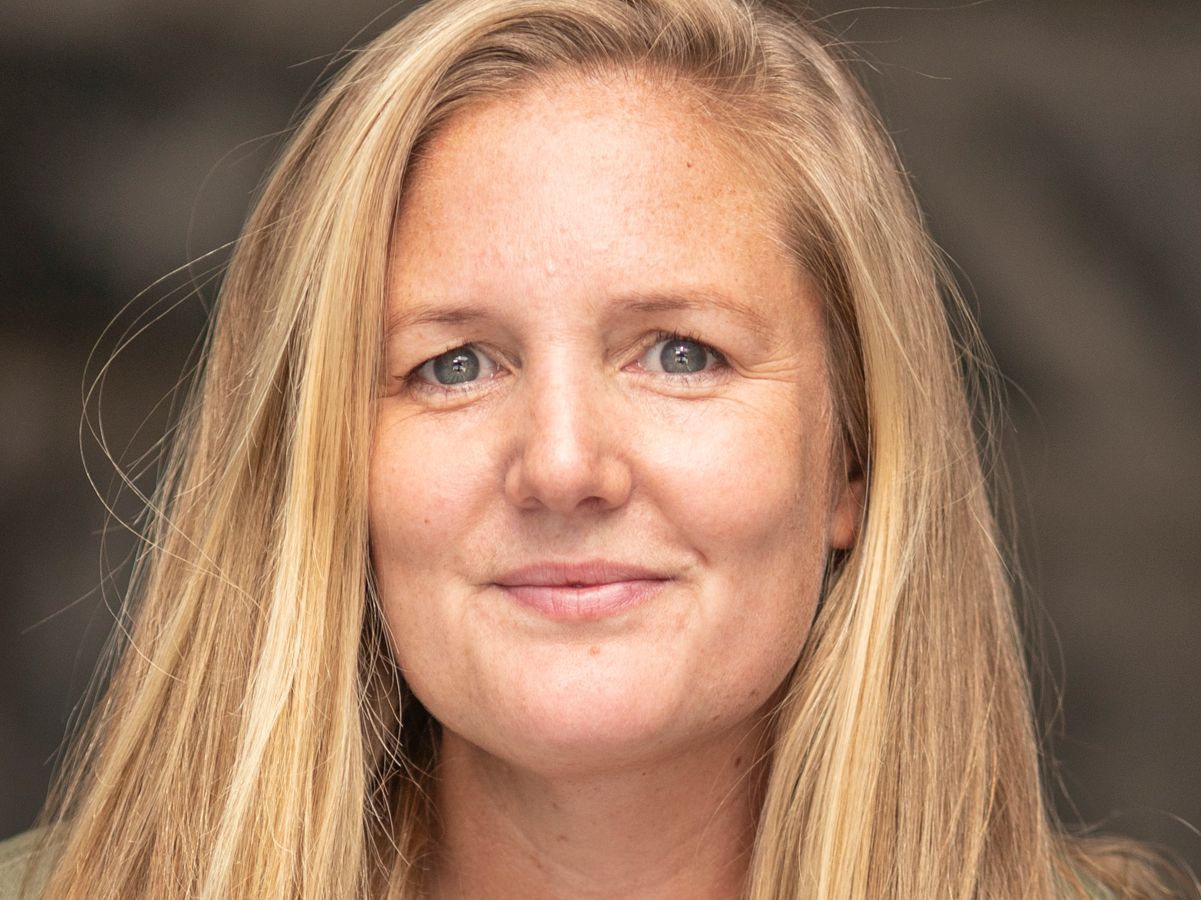 Patagonia's Corley Kenna appears just weeks after the outdoor clothing company redefined corporate purpose with the announcement that it would “make the planet its only shareholder.”

WASHINGTON, DC—Corley Kenna, head of communications and policy at Patagonia, will be among the headline speakers at PRovokeGlobal in Washington, DC, later this month, just weeks after the outdoor clothing company redefined corporate purpose with the announcement that it would “make the planet its only shareholder.

In a “Conversation about Patagonia’s New Ownership Model and its Journey to be a Responsible Company,” sponsored by Porter Novelli, Kenna will explain what the decision by Patagonia founder and chief executive Yvon Chouinard’s means and will share a “behind the scenes” look into the work that went into creating the communications plan leading up to the launch of the news.

“This session could not be more timely or more important for communicators to hear,” said PRovoke Media founder Paul Holmes. “At a time when companies are wrestling with sustainability issues and the limits of corporate purpose, when many are beginning tor realize that half-measures and ‘greenwashing’ will no longer suffice, Patagonia is living its values in a radical and transformative way.”

Patagonia was practising “conscious capitalism” long before it became fashionable and has become one of America’s most reputable companies as a result. Kenna has provided communications leadership for the company for the past six years. She led the communications strategy to protect Bears Ears National Monument, including a lawsuit filed by Patagonia against the Trump Administration. She also oversees the strategy for Patagonia’s election efforts and is a leader in the Time to Vote movement, a business-led initiative that she co-founded.

Corley Kenna began her career in government and politics. She got her start with Congressman John Lewis (GA) and Senator Zell Miller (GA) and later worked for Senator Tom Carper (DE). She also spent election cycles with the New Hampshire Democratic Party, Democratic Senatorial Campaign Committee, Hillary for New York and Hillary for President before rounding out her time in government in the Obama administration, serving as a senior advisor in the US State Department in the office of Public Diplomacy and Public Affairs.

From there, she made the shift to the agency business, serving as managing director and chief of staff to the CEO of Burson-Marsteller, building and maintaining global client and media relationships at one of the world’s leading communication agencies. From there, she moved in -house, serving as vice president for public affairs and corporate communications at Ralph Lauren, where she led media response and strategy for corporate affairs and crisis situations, before making the move to Patagonia in September of 2016.

She joins a list of speakers and panelists that also features Jen Psaki, who recently joined MSNBC after serving as President Biden’s first press secretary during 2021 and 2022; journalist Frank Bruni, who spent more than 25 years at The New York Times; CEO of the Society of Huma Resource Management Johnny Taylor; and UK government communications chief Alex Aiken.

Tickets for the PRovoke Global Summit on October 25 and 26, the Entrepreneurs’ Forum on October 24, and the Global SABRE Awards dinner on the evening of October 26 are available now.