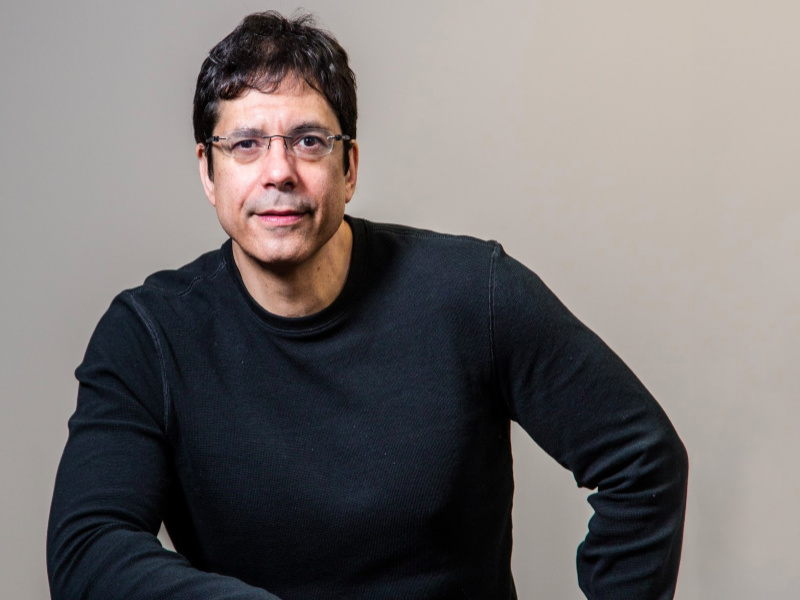 New ECD Rudy Fernandez is based in Atlanta, while Justin Reed is working in New York.

NEW YORK — Porter Novelli has bolstered its leadership with the addition of two new US executive creative directors — Rudy Fernandez and Justin Reed.

Fernandez, who spent the last 17 or so years running his own consultancy, Creative Outhouse, is based in Porter Novelli’s Atlanta office. New York-based Reed joins after eight years with GreyHealth group, serving most recently as senior VP and digital strategy director.

Hiring Fernandez and Reed is a new move for the agency, which previously didn’t have a US-based creative director — let alone two.

Kate Cusick, who oversees Porter Novelli's strategic services, said that having more, localized creative directors (the London office has one too) reflects the increased importance creative plays in campaigns across channels — and having the leadership in place to support it.

“Conceptually, creative has to be driven through everything we do. It makes sense having more than one person looking after all of that,” she said.

“It’s all in service to a fully integrated approach from new business to client work,” she said.