Please refer to our Privacy Policy for important information on the use of cookies. By continuing to use this website, you agree to this.
Home Latest Portland Bolsters Public Affairs & Health Teams With Senior Hire 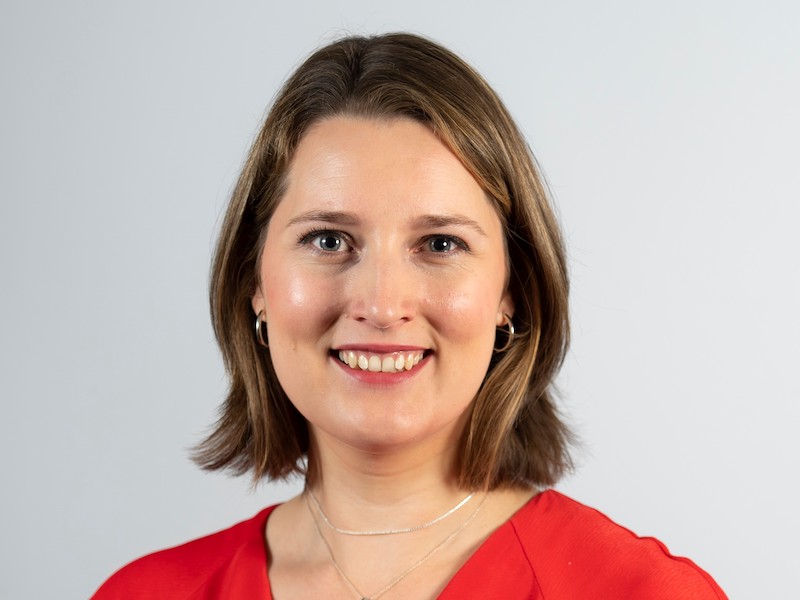 Emma Dean, previously a senior special adviser to the UK chancellor, joins the agency as a managing director.

Dean joins the agency after spending three years as a special adviser to the chancellor of the exchequer, the prime minister’s chief of staff and two health secretaries. During her time in government, Dean worked on the delivery of the National Cyber Security Strategy, the Covid-19 response, including the rollout of the vaccine programme, and devised and delivered the first Women’s Health Strategy for England.

Before starting work for the government in 2019, Dean was at Hanover Communications for nearly four years, latterly as an associate director. She was also a director at civil liberties organisation Big Brother Watch.

At Portland, Dean will work in the public affairs unit and will also act as an advisor to the agency’s health team.

Chief executive Vikki Dean, who was named as CEO in May this year, said: “We are thrilled to have Emma on board to strengthen our public affairs and policy offer. Her experience will bring unique insight and impact to our clients, and our business.”