Please refer to our Privacy Policy for important information on the use of cookies. By continuing to use this website, you agree to this.
Home Latest Portland Hires H+K's Sebastian Schwark To Lead New York Office 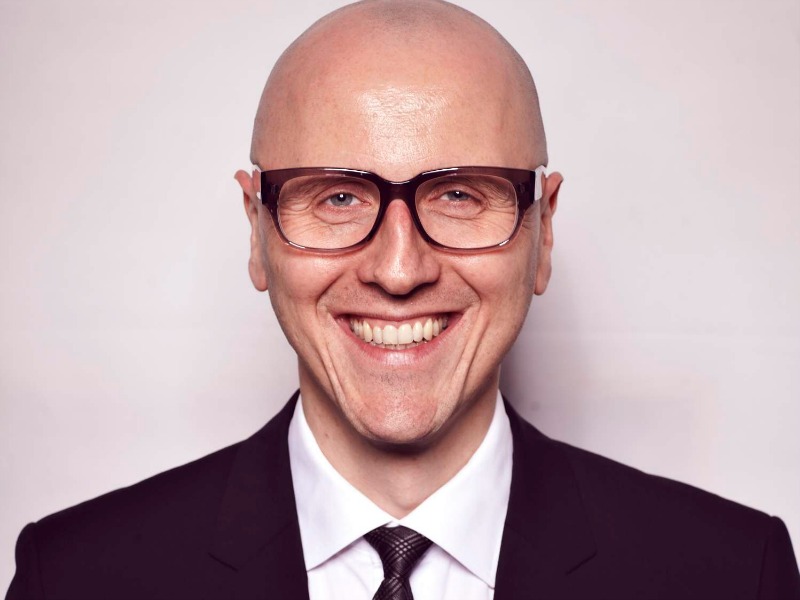 NEW YORK—Portland has hired H+K Strategies SVP Sebastian Schwark as the new head of its New York office, amid expansion of the firm's US presence.

Schwark replaces Charles McLean, who now heads Portland’s Doha office. He reports to David MacKay, who joined the firm last year as partner and US GM, based in Washington, DC.

Schwark spent five years at H+K, beginning his career with them in Berlin before moving to New York in 2013.  He focused on a wide range of reputation management issues, including climate change and the on-going energy transition, mergers and restructuring, as well as labour and employment disputes.

"Portland seems like an opportunity that I couldn’t turn down," Schwark told the Holmes Report. "It’s a hugely successful company, has a very interesting USP, with the focus on reputation management in the corporate space, but also with a strong public affairs component. I look forward to developing the business here in the US, and bringing over the same reputation that we have in the UK."

Schwark will focus on expanding Portland’s footprint in highly regulated markets such as financial services, healthcare and energy. His transatlantic background will also see him play a role as senior counsel to Portland’s international client base, as the Euro crisis and the UK referendum on membership in the EU drive political uncertainty in Europe.

Founded in the UK in 2001 Portland now employs 150 staff globally, including 10 in New York, representing foreign governments, major corporates and NGOs. The firm was recently named 2015 EMEA Corporate Consultancy of the Year by The Holmes Report.

"From the day I opened the office in 2009, we’ve had the mentality of a start-up as we scale internationally," said Portland founder Tim Allan. "Sebastian’s enthusiasm and expertise across a broad range of industries, global markets and big brands will be incredibly valuable to our clients’ best interests and drive growth in our key areas of integrated corporate communications, reputation management, global development and public affairs."