Please refer to our Privacy Policy for important information on the use of cookies. By continuing to use this website, you agree to this.
Home Latest PR Firms Continue Strong Showing On Cannes Lions Shortlists 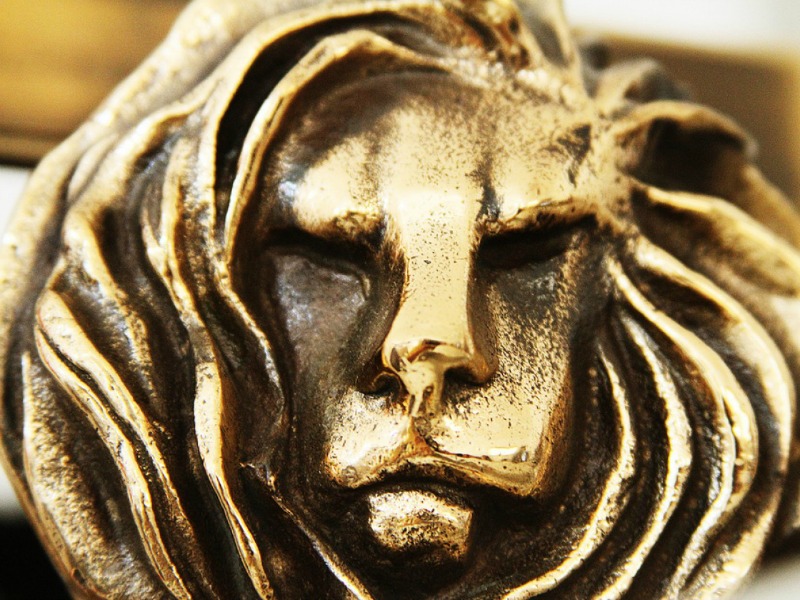 Olson Engage and Marina Maher Communications appear on shortlists in a range of categories — and, on some, multiple times.

CANNES — After big wins in the first rounds of Cannes Lions awards, PR firms continue making strong showings on the shortlists for other categories that roll out daily — with work by Olson Engage and Marina Mahar of particular note.

Marina Mahar’s work supporting P&G’s “It’s a Tide Ad” campaign is also a major presence on the shortlists, in the running for a Titanium Lion, as is the PR work Edelman did for KFC’s “11 Herbs and Spices;” Ketchum London's contributions to the Libresse “Blood Normal” campaign; and Freuds London, noted the “FCK” campaign, also for KFC. “It’s a Tide Ad” is shortlisted in four sub-categories of the media category, as is on the film and film craft shortlists as well.

Three Edelman offices made the glass (Lion for change) shortlist, including New York which led the launch of Dove and Shonda Rhimes Real Beauty Productions. The “Force of Nature” campaign Edelman Seattle crafted for REI is a contender, as is Edelman India for the SC Johnson “All Out” campaign to fight children’s risk of contracting dengue fever. Other PR agencies shortlisted in that category are Small Girl PR, for the GE “Unseen Stars” effort; FleishmanHillard for Gatorade’s “Sisters in Sweat”; and Ketchum for “Blood Normal” — which is another one of the campaigns that standout for its numerous shortlist showings.

On the experience and activation shortlist, Weber Shandwick appears three times for the work it did for Burger King (with Alison Brod), as well as promoting Swedish tourism and French wine. The agency also is being considered in the entertainment category for “Eclipsing the Eclipse,” its campaign for Royal Caribbean; in the film category for Verizon’s “Answering the Call”: and the social and influencer category, also for work on its Verizon campaign.

And if there’s one thing that this latest round of shortlists shows, it’s that PR agencies are among the leaders in social and influencer marketing; the shortlist in those categories includes 16 PR firms.