Please refer to our Privacy Policy for important information on the use of cookies. By continuing to use this website, you agree to this.
Home Latest Pride In London Agency & In-House Leaders Exit In Racism Row
Maja Pawinska Sims

Talker Tailor Trouble Maker has resigned its work for the organisation after its communications director also stepped down. 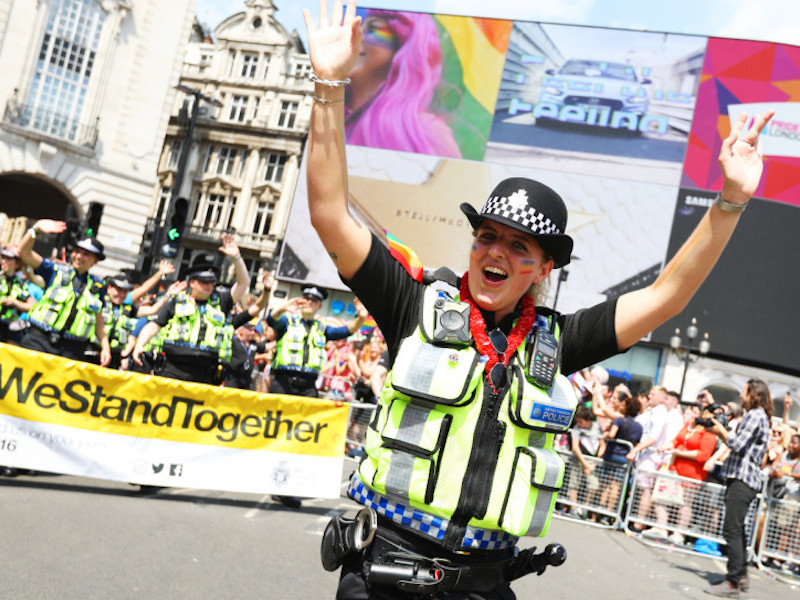 LONDON — Talker Tailor Trouble Maker has resigned its pro bono work for Pride in London, which has also seen its in-house communications director step down in the wake of a racism row within the organisation.

Pride in London, which organises the largest LGBTQ+ festival in the UK and one of the biggest events of any kind in the UK or Europe, voted on 5 March against a motion to ban the Metropolitan Police from taking part in the annual parade.

Board members had been considering preventing the Met’s participation in the Pride in London procession, following calls for it to do so during last year’s Black Lives Matter protests. Hundreds of letters highlighted examples of perceived institutional racism within the Met and requested that its LGBT+ Network group not be included in the parade.

Pride in London’s community advisory board had sought feedback from different groups over several weeks and recommended that the Met should not be allowed to march as a group in the parade.

On 19 March, all 10 members of the community advisory board resigned, citing a “hostile environment” for volunteers of colour. Their resignation letter said: “Contributing to this hostile environment is the increasing preoccupation at Pride in London with managing the public relations concerns of its leadership, at the cost of supporting its black and POC (people of colour) volunteers or community members.”

Director of communications Rhammel Afflick – Pride in London’s most senior Black member – also resigned, saying in a blog post that Black voices had been consistently “ignored” by Pride in London.

Talker Tailor Trouble Maker co-founder Steve Strickland confirmed that the agency had resigned the Pride in London account at the start of March after working with the organisation for three years.

Strickland told PRovoke: "We believe fundamentally that Pride in London must be a megaphone for the views of the LGBTQ+ community and once it chose to ignore those views, and our counsel, our position became untenable. We had worked with all members of the comms team, who have since resigned, to showcase the positive steps a different decision could have on the brand’s reputation today and its relevance for new audiences tomorrow.”

He added: “It has been our collective pleasure to march alongside the volunteers, in helping shape its comms and responding as needed on the day of the parade, but we simply cannot put our own team in an incendiary situation or ignore the voices of our own community.

“Gary [Wheeldon, co-founder] and I have wrestled with whether we can say categorically and without reproach that Talker Talker Trouble Maker is a safe space for Black and Asian people, as well our LGBTQ+ colleagues. Our decision to resign Pride in London is a reflection of our commitment to being that space, being the ‘I’ as well as the ‘D’, no matter the cost. Silence is complicity.”