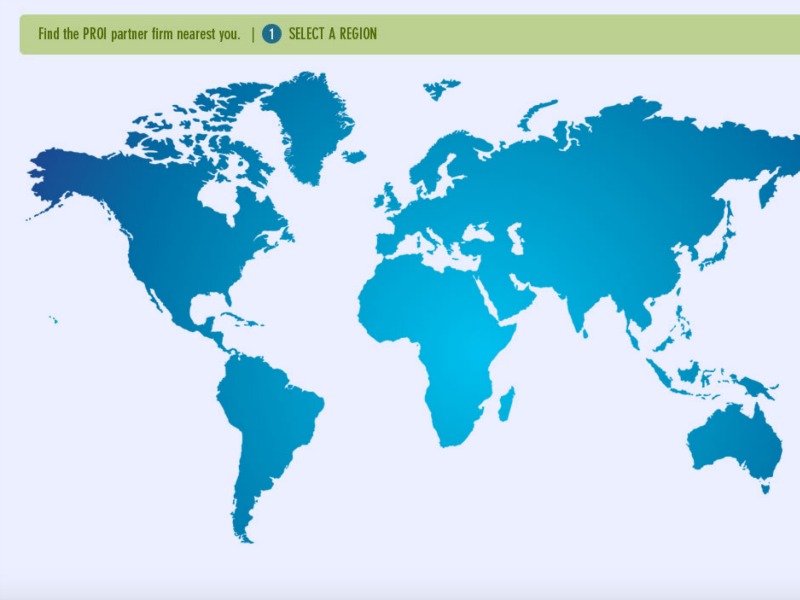 SAN FRANCISCO—Independent agency network PROI Worldwide has expanded its partnership with W2O Group to include technology PR in San Francisco and Silicon Valley.

"Technology is a key sector for our global agencies," said PROI global chairman Andreas Fischer Appelt, who also leads FischerAppelt. "W2O will assist us in further developing our global reach, positioning and strength."

While W2O's began life as a healthcare agency, much of its recent growth has been driven by a focus on technology. "Healthcare is our foundation and ignited our
relationship with PROI, but technology is a key business pillar that will also drive future growth of W2O Group," said W2O chairman and CEO Jim Weiss.

"Clients recognize our competitive edge and positioning in the local market," said Fischer Appelt. "Rather than dealing with a centrally owned multi-national, they like working with local agency owners who understand their market and who are directly aligned with the agency's bottom line. As a result clients receive top level management attention and are well served and this is reflected in our growth."

While the value of independent PR networks versus single brand multinational agencies has been discussed at length, PROI clearly benefits from the heightened growth among independent PR firms, which were up 8.7% in 2014, compared to 3.5% growth from publicly-held PR agencies.