Please refer to our Privacy Policy for important information on the use of cookies. By continuing to use this website, you agree to this.
Home Latest PRovokeAP: Fear Of Results Is PR's "Dirty Secret" 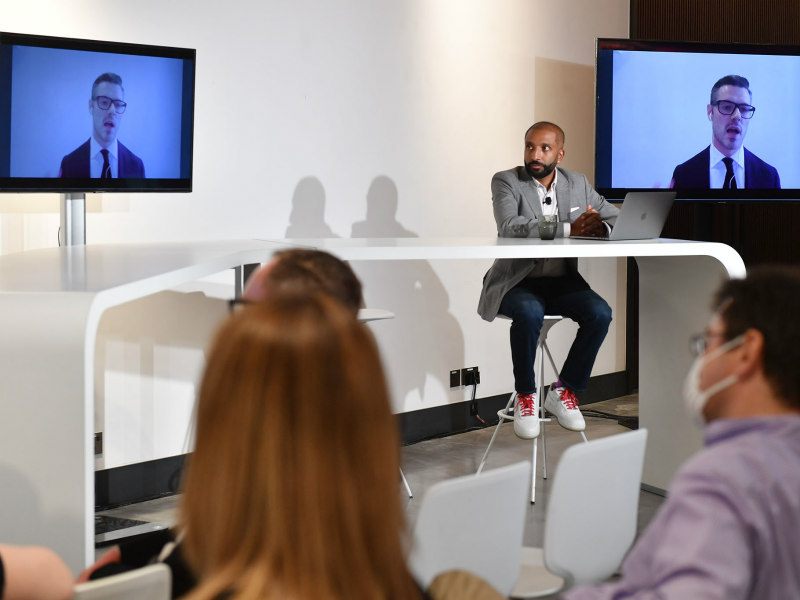 Measurement, behavioral science and a new kind of PR were among the topics explored Wednesday at PRovoke Media's Asia-Pacific Summit.

"A bit of a dirty secret of PR is there’s fear of the results. There is a sense that (measurement) is not just evaluating PR but also evaluating our own performance,” Nicholls said. “And that creates anxiety.”

Nicholls was responding to findings from the inaugural Asia-Pacific Communications Index, which uncovered that media clippings remain the most popular form of measurement among senior in-house clients. And, on Wednesday, pretty much everyone in the room at PRovoke Media's Asia-Pacific Summit agreed.

Yet, measuring the impact of campaigns doesn’t have to be fraught,  said Nicholls. Accessing online offerings such as AMEC's measurement maturity mapper and adding the use of new tools like Google Trends to traditional ones are among the ways PR can start moving toward adopting more sophisticated measurement techniques that are critical to maintaining the discipline's viability.

“We have to demonstrate the impact beyond counting clips,” explained Nicholls, pointing to the role public relations has played, for example, in the ongoing vaccine misinformation debate.

Summit sessions delved into a range of other pertinent issues for the PR industry as well, including the importance of using behavioral science to better understand target audiences in crafting successful localized campaigns, given cultural differences among populations.

“We have a very clear global framework, but the magic is in the local execution of that and understanding the cultural norm,” said Jules Norton Selzer, corporate relations director for Diageo Moët Hennessy Thailand.

Selzer’s comments were part of a discussion focusing on how behavioral science can help brands resonate on a local level by identifying different populations’ cultural nuances and how they affect their attitudes and actions. Julian Buckeridge, head of Hill+Knowlton’s behavioral science unit, Smarter, in Thailand also participated.

Much of the discussion focused on how gaining a better understanding of Thai consumers has helped drive the success in that country of Diageo’s global DrinkiQ quiz, part of the company’s larger responsible drinking push.

The company, for example, conducted research into the country’s relatively high alcohol consumption rate, and residents' proclivity for information gotten from social channels or peers. Of the 25,000 consumers who have taken the quiz so far, 98% said they plan to drink more responsibly as a result. More than 90% said they would recommend the quiz to others, which Selzer has deemed a success.

“We don’t want to be doing CSR just for the sake of CSR,” he said. “The whole point is to make a tangible difference.”

And Masahiro Makiguchi, president and CEO of Dentsu public relations, meantime, discussed the evolution of PR from being a means of building buzz to promoting the greater good.

It's what Makiguchi calls Kachizukuri PR, a term combining the Japanese words for social value and creation, and says is imperative given consumers’ increased focus on societal issues — and expectation that companies address them. Dentsu research backs that up, finding that consumer awareness of companies’ ESG efforts has risen 14.8% over the last two years, and is influencing their purchasing behavior, he said.

“It is clear that consumers and investors pay more attention to companies’ social initiatives than ever before,” Makiguchi said, adding that the trend is pervasive beyond Japan, where women’s equality at work and home is among the issues being targeted by organizations’ efforts.“All countries have social needs that need to be addressed."