Please refer to our Privacy Policy for important information on the use of cookies. By continuing to use this website, you agree to this.
Home Latest PRSummit: Healthcare Industry Urged To Focus On Patients Rather Than Price 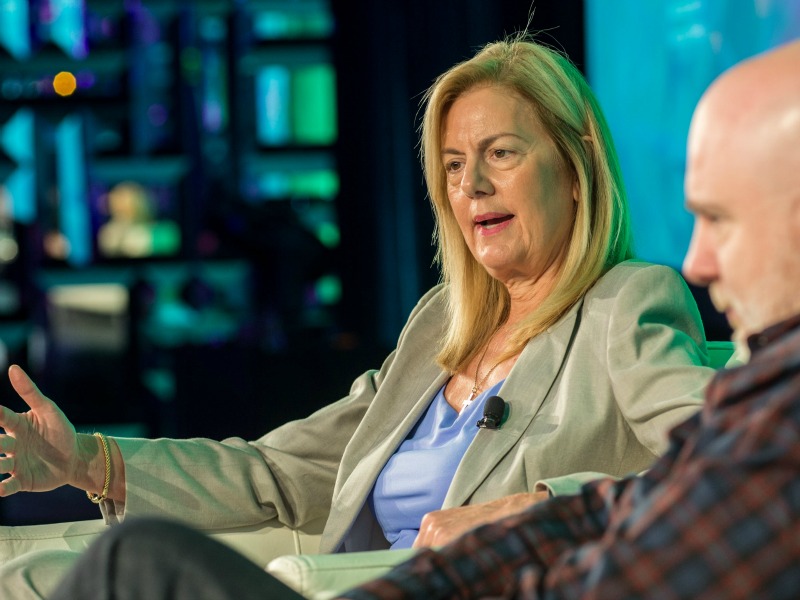 PRSummit: Healthcare Industry Urged To Focus On Patients Rather Than Price

PhRMA's Josephine Martin told the Global PR Summit that the healthcare industry can improve its reputation by focusing more on patients rather than price.

MIAMI—PhRMA's public affairs EVP Josephine Martin believes that the healthcare industry can improve its reputation by focusing more on patients rather than price, the 2015 Global PR Summit heard today in Miami.

In a conversation with Holmes Report founder/CEO Paul Holmes, Martin admitted that perceptions of the industry often revolve around price-hikes and profit-making.

"There is nothing that we can say about the price that’s going to make anybody feel better," said Martin. "But if we talk about the patient and how we make their lives better. That’s the story that is really persuasive."

Holmes wondered if the public finds the pharma industry's profit motive "viscerally offensive". Martin accepted that the "competitive piece of it may be a little distasteful to people."

"On the other hand, she said, "that’s the only way to bring the price down. In a system like ours, which is fairly open, you do see the competition among individual drugs bringing the price down over time."

Martin also noted that the Turing story had not been "helpful for the dialogue."

"The price conversation has been difficult, our companies have been reluctant to discuss it publicly," said Martin. "The things we have to say about pricing are not reassuring to individuals."

However, Martin noted that "the vast majority of people will never need these expensive drugs. One of the things we are doing is to acknowledge that people are feeling squeezed."​