Please refer to our Privacy Policy for important information on the use of cookies. By continuing to use this website, you agree to this.
Home Latest Ray Kotcher Steps Down After 32 Years With Ketchum 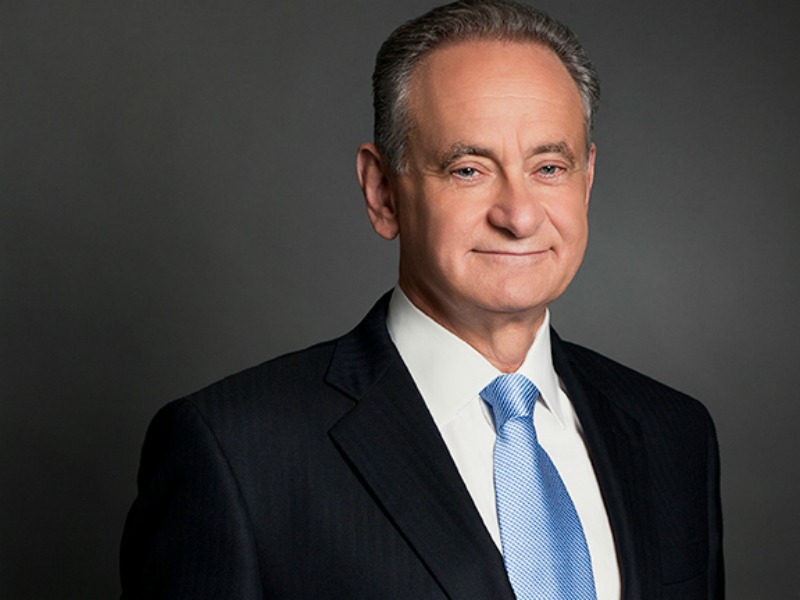 Ray Kotcher Steps Down After 32 Years With Ketchum

Kotcher moves into a non-executive role after three years as chairman, which followed a 12-year run as the Omnicom firm's global CEO.

NEW YORK—Ray Kotcher is stepping down from his role as chairman of Ketchum, after 32 years with the Omnicom Group PR firm.

Kotcher, who spent 12 years as Ketchum's global CEO, became chairman of the firm in 2012, when Rob Flaherty was elevated to CEO. He will retain a presence as non-executive chairman at Ketchum, in addition to consulting for Omnicom's DAS unit on special projects, and teaching as a professor of the practice at Boston University's College of Communication.

"I’m really happy that I’m going to remain engaged with Ketchum, our people and clients, and continue to work with them," Kotcher told the Holmes Report. "Rob [Flaherty] is doing a terrific job and the agency is in a great place."

Kotcher began his Ketchum career in 1983, before being appointed president in 1992. After becoming CEO in 2000, Ketchum significantly expanded its global presence, became one of the biggest firms in Europe following its merger with Omnicom sibling Pleon in 2009, and extending its geographic footprint to China, India, Russia and the Middle East.

He added that he will now focus a considerable amount of his energy on helping students make their transition to the PR industry. "I feel so passionate about helping that next generation, and helping them develop in the right way," said Kotcher. "It just allows me to take those 32 years of experience and help other people benefit from what I’ve learned. I think it will be really fulfilling."