Please refer to our Privacy Policy for important information on the use of cookies. By continuing to use this website, you agree to this.
Home Latest Ready10, Cirkle & Stronger Stories Achieve Blueprint D&I Mark 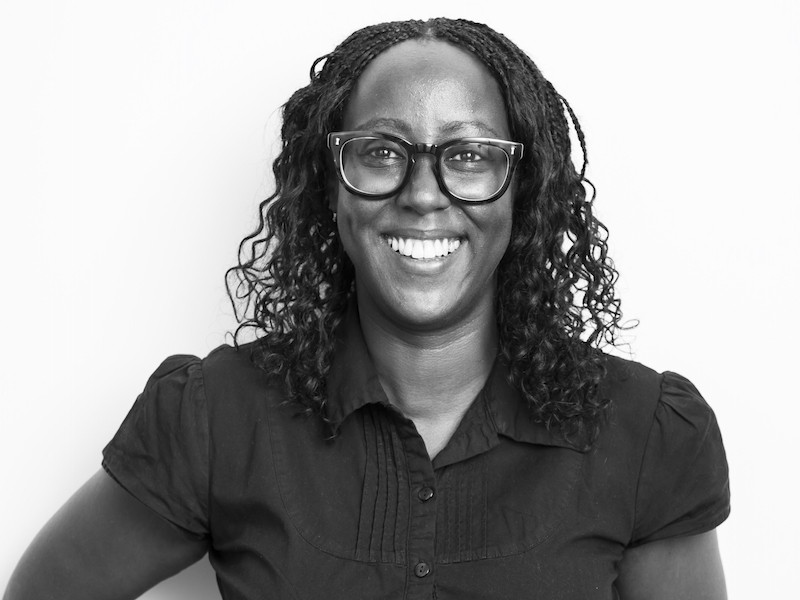 The three agencies join Manifest – the first to be awarded Blueprint status after the introduction of the scheme in June — and existing Blueprint allies Blurred and InFusion Comms.

The Blueprint diversity mark, launched by BME PR Pros founder Elizabeth Bananuka, aims to promote racial diversity in PR and communications. Awarded agencies sign up to a series of commitments, from publishing diversity data to tackling ethnic and gender pay gaps, aimed at encouraging diversity from entry level to boardroom.

Stronger Stories, Cirkle and Ready10 secured the marks after completing an application form detailing their existing commitments to diversity, marked by an independent panel of judges.

Bananuka said: “We created the Blueprint to ensure talented Black, Asian, Mixed Race and Ethnic Minority PR and comms pros could get the careers they deserve and for agencies that genuinely value diverse talent, to benefit from their talents. It’s tough and deliberately so. It is for agencies committed to diversity and ready to introduce wide sweeping measures to create workplaces that nurture and support individuals from diverse backgrounds. This is not for the bandwagon jumpers or those looking for a cheap PR fix, it’s for those that want to do the deep, unfashionable work from releasing diversity data to tackling gender and ethnic pay gaps.

“I applaud Stronger Stories, Cirkle and Ready10 for signing up to the Blueprint commitments. They are clever, exciting and interesting businesses clearly committed to diversity and inclusion and deserving of The Blueprint and the Blueprint Ally mark respectively. I can’t wait to see what theytall do next.”

Brighton-based Stronger Stories CEO Guy Pattison said: “If I could choose one storytelling superpower that would give me next level empathy and insight, fresh creativity and new ways to solve problems, I’d choose diversity. The biggest hurdle is owning your privilege and mistakes. But defeating that inner-villain isn’t hard when The Blueprint shows you the way and your work can have a more positive impact on the world as a result. Who doesn’t want that?”

At Cirkle, CEO Ruth Kieran said: “The Blueprint is not an award to be ‘achieved’, but signals a fundamental decision by agencies to dismantle and challenge old assumptions, practices and processes that may have appeared to ensure parity, equality and inclusion, but have not gone far enough to deliver real positive change. As an agency we are fully aware that we are by no means diverse – yet - but we are committed to changing the status quo and encouraging true allyship within our industry. We are working hard to make these changes, and are exceptionally proud to be given this status.”

And Ready10 founder David Fraser added: “We are humbled to have been awarded Blueprint Ally status but we see this as the end of the beginning rather than the completion of a process. There is a lot of work ahead of us to make sure we deliver on the commitments written by Elizabeth and her team and we believe we have the people and ideas in place to implement them.

“This has been an incredibly tough process and required a huge amount of analysis, discussion and of course, commitment. That’s of course a good thing and will help hold us to a higher standard than ever before on making sure our agency is a place where people from all backgrounds can prosper and develop.”

The diversity mark, open to in-house teams from March 2021, is part of a series of initiatives to be rolled out by Blueprinted and BME PR Pros over the next two years aimed at promoting ethnic diversity in PR and comms.