Please refer to our Privacy Policy for important information on the use of cookies. By continuing to use this website, you agree to this.
Home Latest Rebecca Lowell Edwards Named Schneider Electric's First Global Comms Head 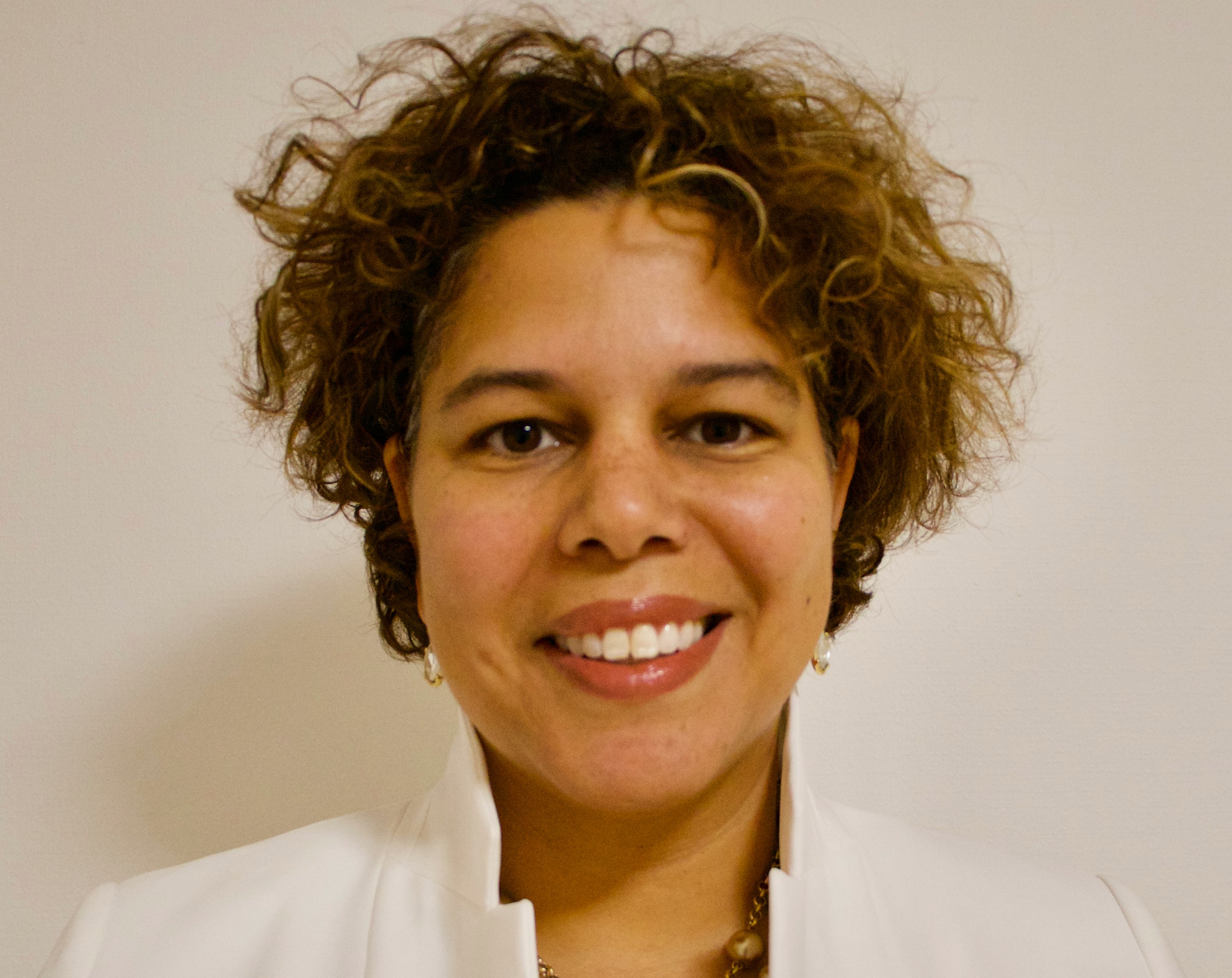 Edwards, who joins from the IOC, will further the company's position as a leading provider of energy efficient power systems.

In the new job, which starts today, Edwards will initially focus on expanding Paris-based Schneider’s communications function, with an emphasis on building worldwide visibility of the energy management giant and its executives. She also plans to expand the division with new hires.

Edwards will remain in Switzerland untIl next summer to see her children through the school year, and will then relocate to her home state, Massachusetts. The ability to move closer to her mother, who is battling cancer, was a key factor behind Edwards leaving the IOC.

While serving as the IOC's strategic communications director, Edwards worked on the creation and implementation of a new communications strategy. Before that, she held several leadership positions with GE.

Edwards' hiring is the latest step in Schneider’s recent effort to make public relations a priority, implementing systems to measure its impact on business. The company's extensive global web of internal and external PR providers has included up to 47 agencies.

With the company approaching its 200th birthday, Schneider is attempting to further its transformation from a supplier of traditional products like switches and relays to a tech-centered provider of energy-efficient smart power systems. In November, the company hired H+K Strategies to drive its global PR strategy, while Text100 handles Schneider’s business in the US.