Please refer to our Privacy Policy for important information on the use of cookies. By continuing to use this website, you agree to this.
Home Latest Reebok's Dan Mazei Takes On Senior Comms Role At Activision Blizzard 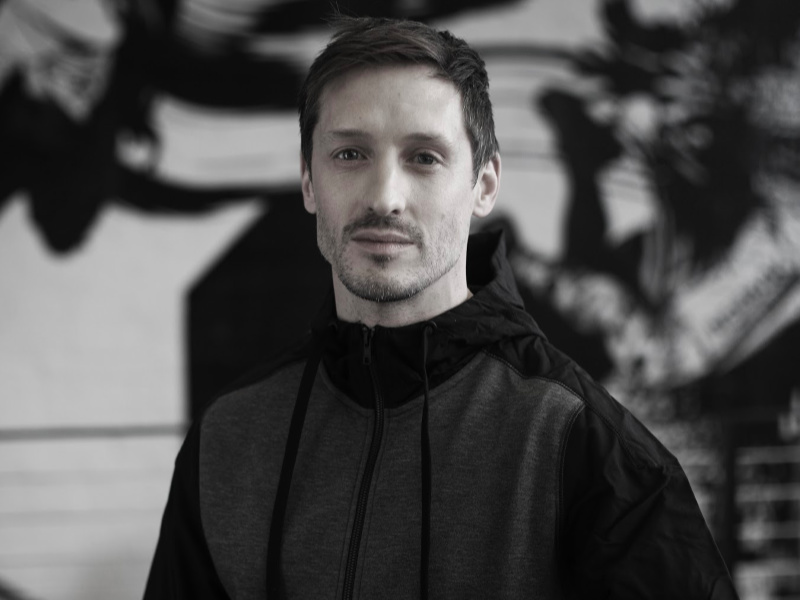 Mazei joins the company amidst the global expansion of its Overwatch and Call of Duty leagues.

In the newly created role, Mazei will lead public relations, editorial content, influencer and celebrity marketing teams for esports, a burgeoning industry modeled after pro sports leagues. Activision Blizzard is scaling up the division as its leagues expand to include teams around the world.

“Dan brings to the table not only a deep understanding of what makes for effective consumer marketing, but also demonstrates strong expertise in media relations and leading successful teams,” said Activision’s esports CMO Daniel Cherry. “We’re happy to welcome him onto our team and are particularly looking forward to leveraging his ability to deploy impactful storytelling.”

Before joining the company, Mazei led global public relations, digital content, social and paid media for Reebok. Earlier in his career, he served as Ford Motor Company’s storytelling manager as which he crafted stories that Ford as a premier brand.