Please refer to our Privacy Policy for important information on the use of cookies. By continuing to use this website, you agree to this.
Home Latest Regus Owner IWG Shifts PR Duties After Global Agency Review 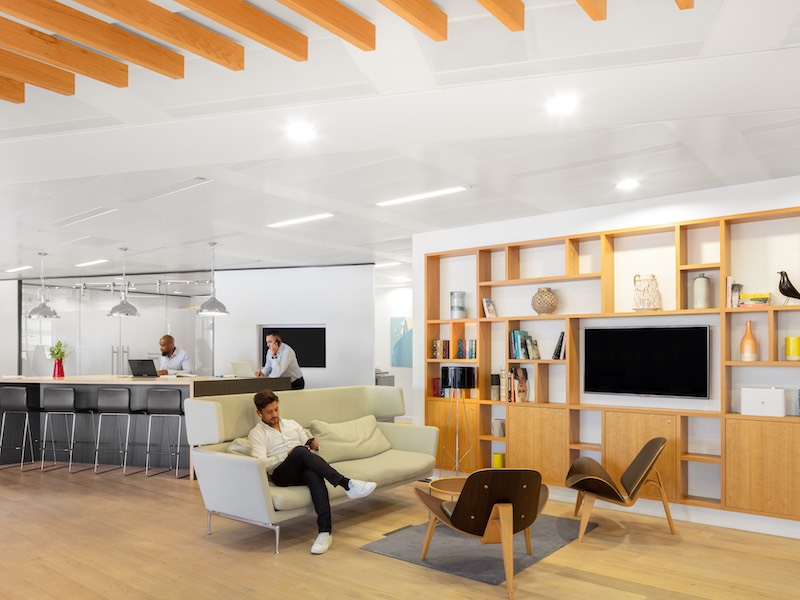 The flexible workspace provider has appointed Engine MHP + Mischief to lead global strategy, with the US account handed to Allison+Partners.

LONDON — IWG, the world’s largest provider of flexible workspaces, with a portfolio of brands including Regus, Spaces, Signature and HQ, has conducted a comprehensive review of its communication partners as it shifts its communications focus to the future of work in a post-pandemic world.

Engine MHP + Mischief has been appointed to develop and lead the global communications strategy for IWG, as well as acting as hub office for markets and implement the strategy in the UK. The win brings together strategic communications advice from MHP’s brand and reputation team, and creative from the Mischief team to build campaigns around the future of work and hybrid working. MD Ian Kirby and director Helen Byard are heading up the agency team.

In the US, Allison+Partners was appointed as agency partner, and the team have already launched IWG’s new flexible workspace concept in retail locations. The agency team is led by Jill Feldman, partner and US corporate MD.

The global hub and spoke account was previously held by BCW supported by independent agencies; BCW will continue to work on UK projects, as well as with IWG in Italy, Germany, India and Brazil. Existing relationships with North PR in Canada and Go Content in South Africa also continue, among others.

In addition, Rice takes over from BCW in Singapore and Hong Kong, while Marco de Comunicación’s brief has been expanded to include France as well as Spain. Other new agencies on IWG’s roster in territories previously looked after by BCW include Coopr in the Netherlands and Belgium and Herd MSL for Australia.

The review was led by group head of communications Simon Condon, who joined IWG last August to lead PR, internal communications, social and content. Condon joined IWG after senior agency roles including at Freuds and most recently as deputy MD of consumer at MSL, where he was the EMEA lead for Netflix.

Condon said: “In the past 12 months, we’ve seen a dramatic shift in the way people are all working. The pandemic has accelerated  a trend that’s been underway for several years, as organisations progressively move to a hybrid way of working. We’re delighted to be working with the best talent in each market to create attention grabbing campaigns around the future of work.”

And he told PRovoke Media: “I’ve always been fascinated by the future of work and the time for this industry is now – it’s never been more under the media spotlight. I loved working on Netflix for a number of years, at a time when streaming was future of entertainment; now we’re seeing the same around how everyone is working now and new hybrid models.”

IWG, which operates in 120 countries, was founded 30 years by entrepreneur Mark Dixon with the aim of making it possible for organisations and individuals everywhere to take a new approach to traditional office working.

The group today posted a £620 million loss for 2020, but says it expects a substantial rebound post-Covid as hybrid working becomes the norm.

The group has added a record half a million users to its network so far this year, as well as striking its largest ever deal with Nippon Telegraph and Telephone Corporation (NTT) to provide its 300,000 employees across its global network with access to  more than 3,300 workspaces. The agreement comes on the heels of IWG’s previous biggest-ever deal with financial services organisation, Standard Chartered for 95,000 employees.