Please refer to our Privacy Policy for important information on the use of cookies. By continuing to use this website, you agree to this.
Home Latest REI's #OptOutside Named Best PR Campaign In The World At Global SABRE Awards 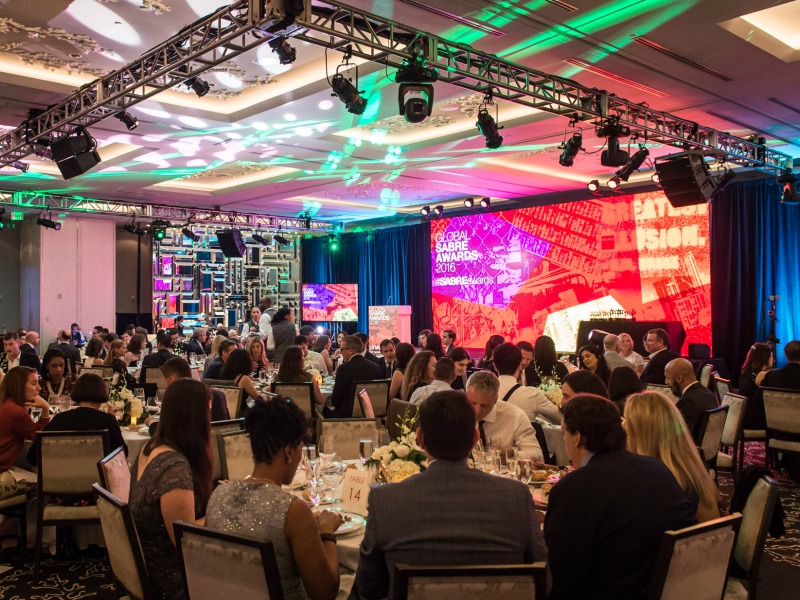 The campaign, which turned America’s busiest shopping day into a holiday for the company’s employees, took home the 2016 Platinum SABRE Award for the best public relations program in the world.

Out of more than 5,000 entries to SABRE Awards competitions in North America, EMEA, the Asia-Pacific, South Asia, and Latin America, the REI campaign—conducted in partnership with Edelman—was selected from 40 finalists as the best of the best.

REI customers joined its employees in celebrating “Black Friday” outdoors, in what became a national movement.

The top five slots were rounded out by campaigns from Europe, Asia and North America, including:

Said Holmes Report founder and SABRE Awards jury chair Paul Holmes: “From creating what has the potential to become a new national holiday to finding new and innovative ways of generating content to integrating data and social media analytics into campaign planning, what’s interesting about the best campaigns of the past year is that they all employed techniques and tools and tactics that would have been unheard of in PR 10 years ago.

“They show how far this profession has become and how the definition of PR has broadened to include some innovative and sophisticated approaches to building the relationship between a company and its key stakeholders.”

The full countdown of winners, in order, including videos, can be found here.