Please refer to our Privacy Policy for important information on the use of cookies. By continuing to use this website, you agree to this.
Home Latest Richard Brett Expands Leadership Remit In Ogilvy Australia Restructuring
Arun Sudhaman 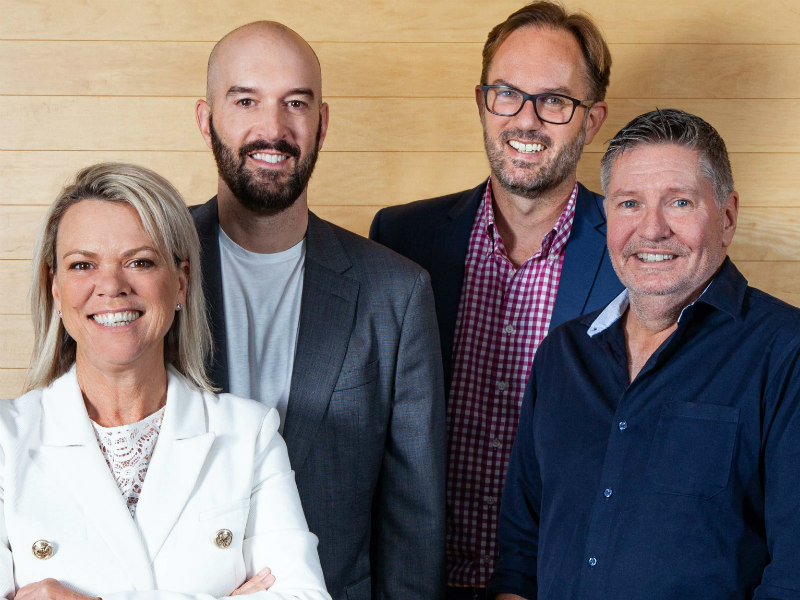 SYDNEY — Ogilvy PR Australia CEO Richard Brett has expanded his leadership remit as the WPP firm attempts to simplify its operations in the country.

Brett adds oversight of Ogilvy Health, working alongside Sally Kissane, who is promoted to CEO of Ogilvy's advertising agency. As CEOs, both Brett and Kissane report to WPP AUNZ CEO Jens Monsees and to Andy Main, CEO of Ogilvy.

Kissane is promoted after previously serving as MD for Ogilvy Australia, and succeeds David Fox, who was was recently named CEO of Ogilvy MENA.

Both Davey and Sayer also report to Monsees and Main.

“I am excited to announce Ogilvy AU as one of the strongest networks in the region, key to WPP AUNZ’s strong portfolio of brands," said Monsees. "I am especially delighted that we were able to appoint the new leadership team from our strong internal talent pool."

The moves follow the arrival of Monsees as WPP AUNZ CEO in late 2019, which was followed by the departure of PR and government relations chief Kieran Moore in mid-2020.

Ogilvy PR, one of the country's biggest PR firms, has also seen senior-level change, notably the departures of COO Graham White and Pulse MD Jacquie Abbott, the latter of whom has been replaced by Dan Young after she left for Foxtel.
Article tags
Ogilvy Agency People News