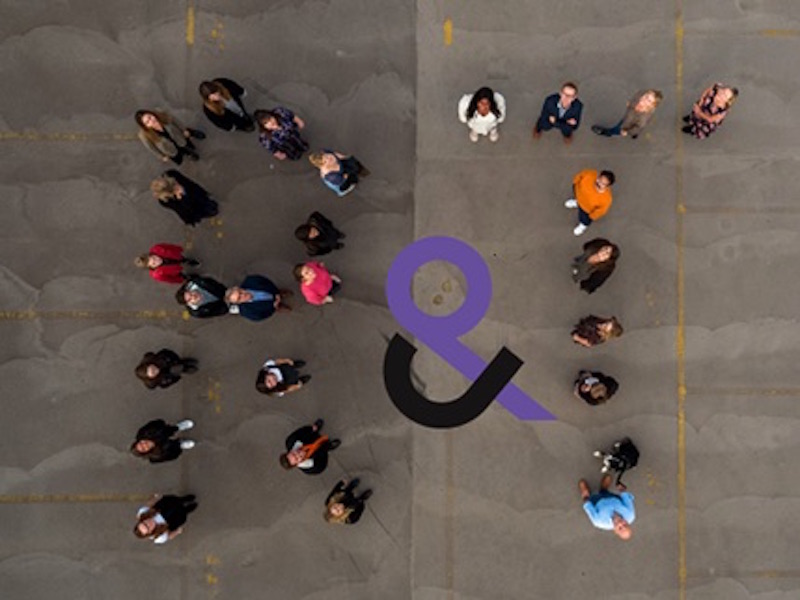 The agency has created an employee ownership trust, and promoted Nikki Thomson to be its first female CEO since it was founded in 1930.

LONDON — Richmond & Towers, the 89-year-old public relations agency, is now 100% owned by its employees, following its sale to a newly-created employee ownership trust.

At the same time, the agency has promoted managing director Nikki Thomson to be its first female chief executive since it was founded by Suzanne Richmond and Marjorie Towers in 1930.

Former CEO Rob Metcalfe, who had been in post since 2005, has taken on the role of chairman, while deputy MD Matt de Leon is promoted to managing director.

All 32 Richmond & Towers employees are now beneficiaries of the Suzanne Richmond & Marjorie Towers Employee Ownership Trust. The agency was previously owned by Thomson and Metcalfe.

Thomson told the Holmes Report: “We’ve always had a history of passing the company onto the next generation. It’s a way of us retaining our independence and it feels like the right thing to do now for a forward-thinking business. It gives our people a real sense of ownership and pride.”

She added: “Rather than working for a small number of shareholders, everyone at R&T is now working for themselves and for each other. We are sure that our clients will see the benefit of this approach too. All the comments that we have said so far are incredibly positive.”

Known for its specialism in the food and drink sector, including being an early pioneer of promoting plant-based eating in the UK, Richmond & Towers has won accounts including McVitie’s, Pukka, Estrella Damm, Westons and Nestlé-subsidiary Galderma over the past two years.

The agency expanded its offering in 2014 with the acquisition of Van Communications. As well as its FMCG portfolio, the agency also has clients in insurance, retail, leisure, fashion, beauty, energy and the built environment.