Please refer to our Privacy Policy for important information on the use of cookies. By continuing to use this website, you agree to this.
Home Latest Rio Tinto Corporate Relations Head Steps Down After Aboriginal Cave Blast 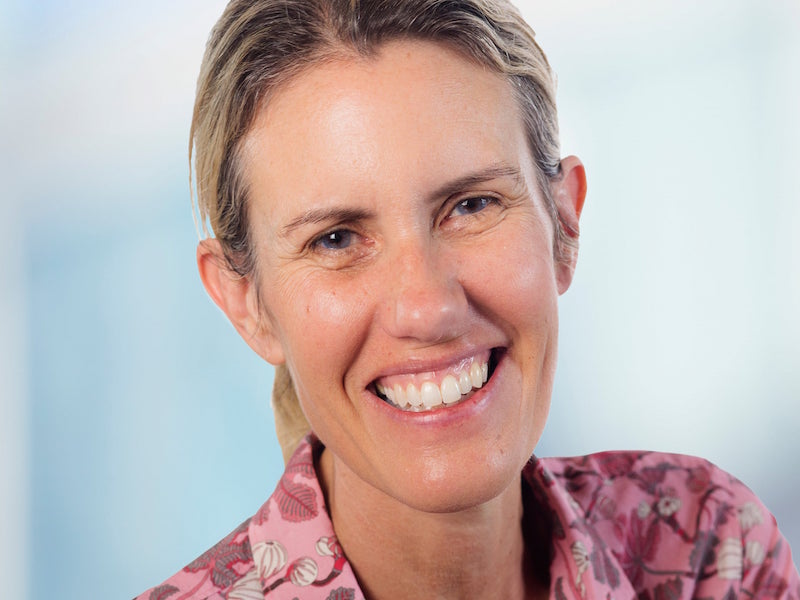 Simone Niven, who has been with the firm for 11 years, is one of three executives to depart after the destruction of a sacred Australian site.

LONDON — Rio Tinto’s corporate relations director, Simone Niven, is stepping down as part of a series of executive changes in the wake of the destruction of ancient Australian caves.

The global mining firm’s chief executive, Jean-Sébastien Jacques, and iron ore head Chris Salisbury are also stepping down “by mutual agreement” after the board bowed to pressure from investors and indigenous groups.

Rio Tinto blew up the 46,000-year-old rock shelters at Juukan Gorge in Western Australia’s Pilbara region, which were known to be significant to the area’s Aboriginal traditional owners, the Puutu Kunti Kurrama and Pinikura people, in May, so that it could mine better quality iron ore.

All three executives will still be entitled to long-term bonuses this year, although they are also subject to financial penalties as a result of an earlier board review of the blasting of the sacred site.

In its statement, Rio Tinto said that the board had “engaged extensively with shareholders, Traditional Owners, Indigenous leaders and other stakeholders” and found “significant stakeholders have expressed concerns about executive accountability for the failings identified.”

Niven will step down as group executive, corporate relations on 31 December this year “after completing an orderly transition of her responsibilities.”

Rio Tinto is establishing a new “Social Performance assurance” function to “strengthen oversight of communities and heritage practices and performance” within its operations.

Based in London, Niven had been in the role since 2017, nine years after she first joined Rio Tinto. Her responsibilities covered external affairs, sustainability, communities, brand, media, government affairs and employee communications. She also oversaw leadership of the country and regional communications teams in Africa, Australia, Canada, China, the European Union, India, Japan, Korea, the UK and the United States.

In her biography on the Rio Tinto website, the company states: “Simone has played an important role in developing our vision of partnership, helping deliver sustained value to Rio Tinto and, on issues such as climate change, transparency and human rights, to society at large...In 2018, she was the architect of the effort to revisit our approach to environmental, social and governance performance, which continues to be implemented across our business.”

Company chairman Simon Thompson thanked Niven for her contribution and said: “I know that all three individuals, like the rest of the Board, deeply regret the destruction of the Juukan rockshelters…We are determined to learn the lessons from Juukan and to re-establish our reputation as a leader in communities and heritage management.”

The Australasian Centre for Corporate Responsibility welcomed the executive action as an end to the “dishonest malaise of Rio Tinto’s board and senior management”, strategy lead James Fitzgerald said.

He added: “Investors have stepped up in this instance and demonstrated that they will not accept corporate misinformation and the absolute disrespect to cultural sites that has become Rio’s modus operandi.

“Shareholder democracy and investor action is alive and well in Australia… This is just the first step on a long path towards restoring Rio Tinto’s good practice and reputation in its relationships with Indigenous peoples.”

In August, Bruce Harvey, who ran Rio’s global community and Indigenous relations until 2013, told an Australian federal inquiry into the Juukan Gorge disaster that Jacques had transferred responsibility for Aboriginal relations to the group's external relations division in London after becoming CEO in 2016, “moving it essentially into the PR division.”

Another former Rio Tinto advisor, Glynn Cochrane, agreed, telling the inquiry that Rio had sidelined anthropologists and archaeologists from Aboriginal relations and had instead hired people who were more focused on "branding, marketing and media".

Rio Tinto had not responded for a request for comment as this story went live.