Please refer to our Privacy Policy for important information on the use of cookies. By continuing to use this website, you agree to this.
Home Latest Rite Aid Taps Jeff Olson To Lead Communications 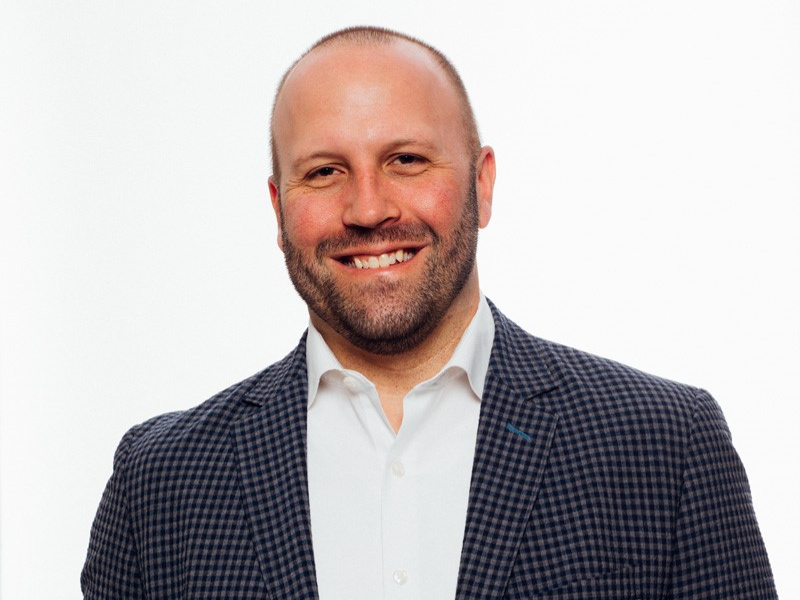 CHICAGO —Jeff Olson, most recently an ICF Next senior partner, is returning to work in-house leading communications for Rite Aid.

He assumes duties that were previously handled by chief communications officer Susan Henderson, who has left the company since a leadership shakeup last year. The executive changes, which included the appointment of Heyward Donigan as CEO,  were part of the retailer’s larger restructuring and repositioning following lagging sales and a failed merger with grocery chain Albertsons.

“The bigger point of the position is to really help Rite Aid into the future and help the organization tell the story of the company turnaround, as well as continue to demonstrate our mission which is to keep communities healthy and safe,” Olson told PRovoke.

Olson joins Rite Aid following his January departure from ICF Next, which was created a year earlier when ICF, whose holdings include PR firm Olson Engage, put all of its agencies under one brand, called ICF Next.

Olson joined Olson Engage as an executive VP in 2015 after eight years in McDonald’s communications function. His exit from ICF Next coincided with the departure of fellow Olson Engage vet Bryan Specht, who has since joined W2O as group president.