Please refer to our Privacy Policy for important information on the use of cookies. By continuing to use this website, you agree to this.
Home Latest Rogers & Cowan/PMK Taps Craig Greiwe To Lead Strategy 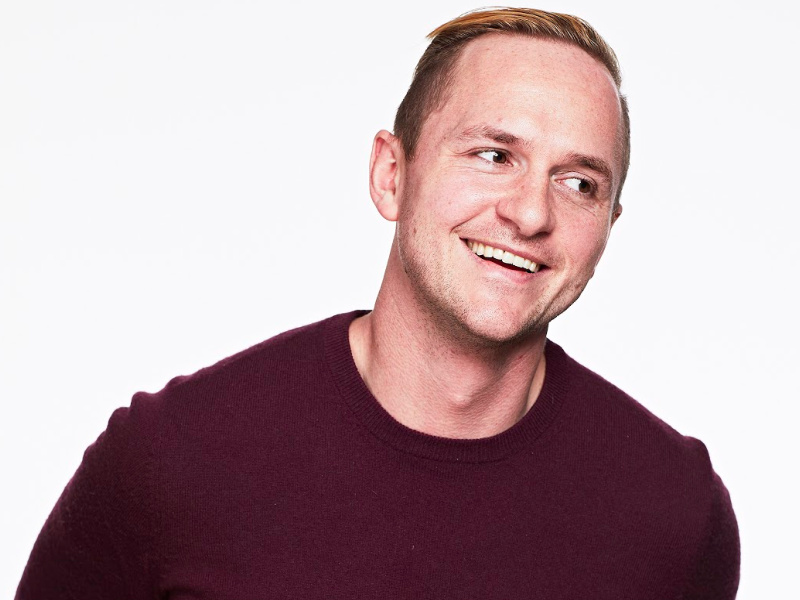 The promotion of Greiwe, who was Rogers & Cowan's digital head, is among the first major moves since IPG merged Rogers & Cowan and PMK·BNC in August.

In the newly created role, Greiwe will be responsible for the overarching strategy for some of the agency’s largest brand clients, leading a team that develops solutions and executes those plans across marketing, PR and experiential events.

“In his three years at Rogers & Cowan, Craig has developed comprehensive and award-winning solutions in digital, content, creative and consumer product, and service marketing,” said Rogers & Cowan/PMK CEO Mark Owens. “He has done so with innovative strategies that help our clients to transform their business. As CSTO, Craig will lead our efforts not just to help our clients make the most of their campaigns, but to define the next generation of their businesses.”

At Rogers & Cowan, Greiwe formerly served as a senior VP and head of digital, senior content marketing & creative asset production executive. Previously, he was Windsor McKenna managing principal and ran his own consultancy.

Greiwe’s promotion comes three months after Rogers & Cowan and PMK·BNC merged to create a global entertainment marketing and communications giant with a roster of 500-plus personalities and more than 30 brands. The new agency is led by former Rogers & Cowan CEO Mark Owens, who kept his title, and former PMK·BNC CEO Cindi Berger as chairman.

The firm (which is being called Rogers & Cowan/PMK until a new name is announced early next year) also collaborates with Interpublic’s PR agencies including Golin and Weber Shandwick, whose longtime CEO Andy Polansky recently took charge of the CMG division. McDonalds, Royal Caribbean, Verizon and IBM are some of the accounts on which they have partnered.