Please refer to our Privacy Policy for important information on the use of cookies. By continuing to use this website, you agree to this.
Home Latest Rozzyn Boy Leaves Tata To Oversee Global Comms At VimpelCom 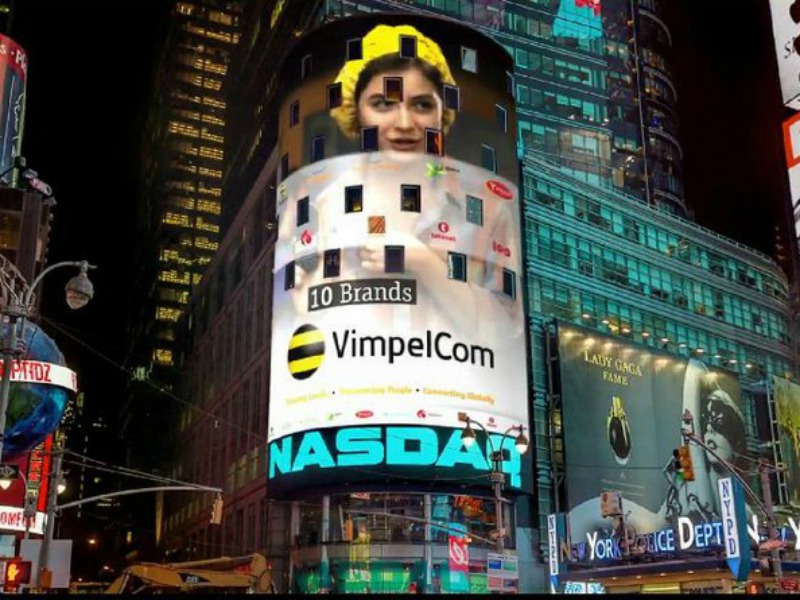 "We are transforming our business in order to maximize the digital opportunity across VimpelCom, and Rozzyn’s expertise and experience in global communications, digital and brand will be a great asset to the business," said Lunder. 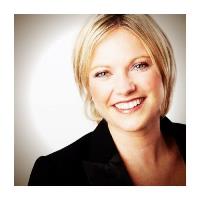 Prior to joining Tata in 2010, Boy was UK tech head at H+K Strategies, which she joined after almost four years at Firefly. The South African native has also worked at Text 100 in the UK and South Africa, and was the communications lead for Motorola across Sub-Saharan Africa.