Please refer to our Privacy Policy for important information on the use of cookies. By continuing to use this website, you agree to this.
Home Latest Saudi Arabia Hands Megacity PR Mandate To Ruder Finn 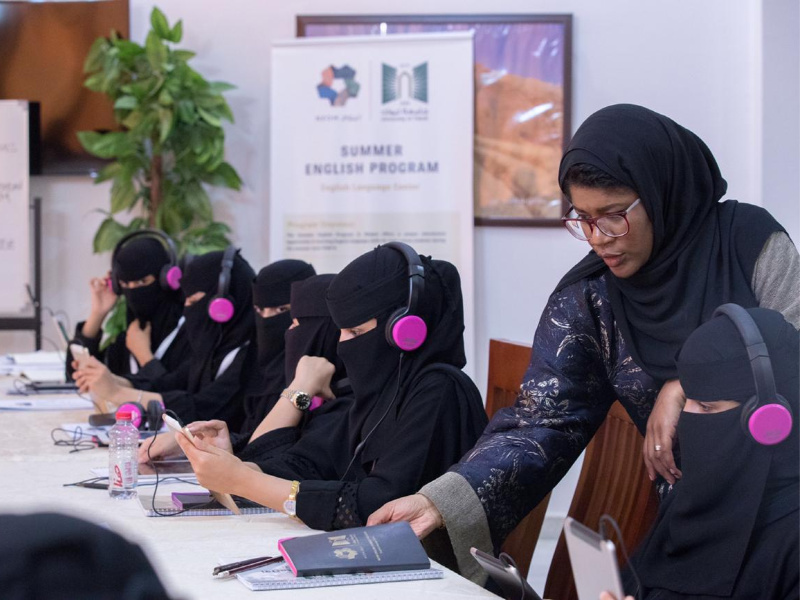 Saudi Arabia has hired Ruder Finn to handle CSR and sustainability for Neom, the futuristic city planned for the Red Sea coast.

NEW YORK — Ruder Finn has been hired by Saudi Arabia to handle CSR and sustainability work for Neom, the $500bn megacity that Crown Prince Mohammed bin Salman has planned for the country’s Northwest coast.

Ruder Finn won the one-year, $1.7m contract in a competitive review, and formally started working on the business in late May.  Teneo is among other agencies working on Neom, which is part of the Crown Prince’s Vision 2030 reform program and plan to diversify the Saudi economy.

“Neom’s CSR is focused on educating and training the local community, generating employment opportunities, empowering small and medium size business, enabling the youth, unlocking their potential and engaging with the community in Kingdom of Saudi Arabia and globally,” said Monica Marshall, who heads Ruder Finn’s purpose practice, and is leading the account.

Marshall pointed specifically to "educational opportunities for male and female students from the local community to study disciplines that will support the development of Neom in areas such AI, robotics, and renewable energy engineering". In addition, she said that vocational training programs will be provided for more than 6,000 students between now and 2025.

"Ruder Finn is supporting this strategy and communications, helping to share the sustainability and societal stories and impact, meet global standards of governance, and forge partnerships with leading organizations," said Marshall.

In 2018, a number of communications and lobbying agencies with Saudi Arabian government accounts cut business ties with the Kingdom following the murder of journalist Jamal Khashoggi. However, several — including Ruder Finn — remain active in the Kingdom.

The project has also been delayed by the coronavirus outbreak and plummeting oil prices.