Please refer to our Privacy Policy for important information on the use of cookies. By continuing to use this website, you agree to this.
Home Latest Saudi Petrochemical Giant SABIC Renews Call For Global PR Support 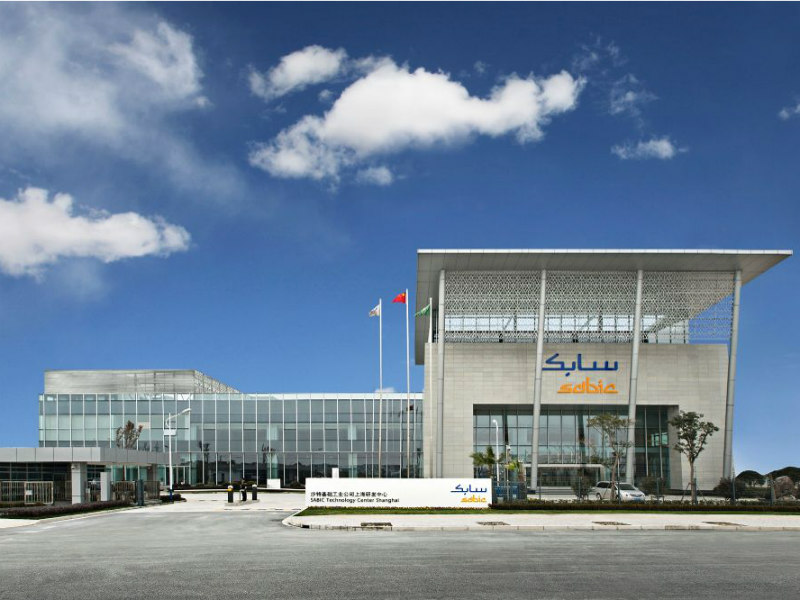 The six-figure brief is thought to involve a specific requirement for the agency to second employees to SABIC's in-house communications department, an increasingly common trend in the Middle East. The review is being led by SABIC's procurement department in the Dutch city of Sittard.

Beyond that, the assignment covers the full range of SABIC’s communications duties, including PR, crisis management, investor relations, advertising and media buying.

The $85bn Saudi company hired Interpublic Group agencies, led by McCann Enterprise and Weber Shandwick at the start of 2013. That contract lasted more than two years before SABIC opted to bring the global work in house.

The development comes as the world’s fourth-biggest petrochemical company plans to spend as much as $10bn on acquisitions over the next five years, part of Saudi Arabia's broader plan to diversify its economy away from oil.

The company has made three international acquisitions over the past decade, including GE’s plastics division, and is expected to step up global expansion, particularly in the US. SABIC produces chemicals, plastics, fertilizers and metals that are used in a wide range of goods, operating in 50 countries across the world.

SABIC representatives did not respond to request for comment as this story went live.