Please refer to our Privacy Policy for important information on the use of cookies. By continuing to use this website, you agree to this.
Home Latest Seagate Finalises Global PR Roster To Support New Brand Strategy 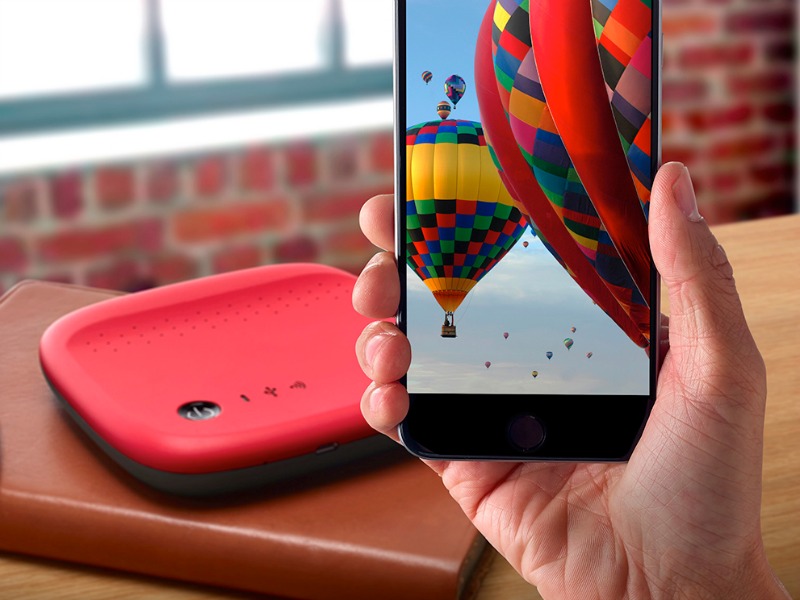 CUPERTINO, CA—Seagate Technology has finalised its global PR roster, as part of a new brand strategy that aims to shift perceptions of the US storage giant.

The company unveiled its rebranding at last week's Consumer Electronics Show in Las Vegas. Revolving around a 'living logo' that dynamically pulls in different visuals from Getty Images, Seagate hopes its new positioning will showcase data as something that powers human invention and culture.

The new brand strategy also entails a different approach to the company's public relations requirements, after previously working with numerous agencies on a local market basis.

Instead, Seagate last year reviewed its global PR support. After hiring Creation and FleishmanHillard for the US and EMEA, the company has concluded the process by extending Creation's remit to also cover Asia-Pacific.

The changes also include the hire of former Juniper comms head Michael Busselen, who takes on a newly-created position as VP of corporate communications.

Seagate global marketing VP Scott Horn told the Holmes Report that the moves add up to the "most significant awareness and brand campaign" in the company's history. While Seagate is well known by business customers for storage products, Horn wants the company to establish broader relevance to people's lives.

It’s a double-edged sword," said Horn. "Seagate has a very well-known brand — a lot of people will say they know Seagate, but don’t really think about it.

"But when we talk about data and how that brings things to life in new, interesting ways — that’s an opportunity," added Horn. "We need to expand that to a broader spectrum so that people realise its relevance to their lives."

Seagate is the latest in a string of B2B tech companies that are aiming for stronger everyday awareness, amid the increasing 'consumerisation' of tech.

"The amount of data that we have as a society is going up exponentially, and businesses want big data," said Busselen, who joins Seagate after spending 18 months at Juniper, following a five year stint leading McAfee's global comms.

"It’s a fun opportunity for a 35-year-old Silicon Valley icon, to move from talking to a handful of customers to really engaging on a global basis."

Seagate competes for leadership of the storage market with Western Digital. The company draws more than half of its sales from Asia-Pacific, but is aiming to rebalance in favour of what Horn called "thought leadership and media markets."

"When people think of something that involves data — it could be photos, videos, business-critical data — and they are looking for advice and insights, I want them to think of Seagate first," explained Horn. "I want a CIO to consider Seagate a trusted thoughtful partner they want to work with at a strategic level. Our goal is to make data and all the things it supports part of the conversation."

The company expects its new agency roster to help lead that change. "We looked at smaller boutiques and more of the global footprint agencies," said Horn. "We decided to go the latter route, because we didn’t see any compromise in creativity and strategic thinking while also getting the benefit of somebody who could give us a lot of scale."