Please refer to our Privacy Policy for important information on the use of cookies. By continuing to use this website, you agree to this.
Home Latest Seagate Sticks With PR Roster After Global Review 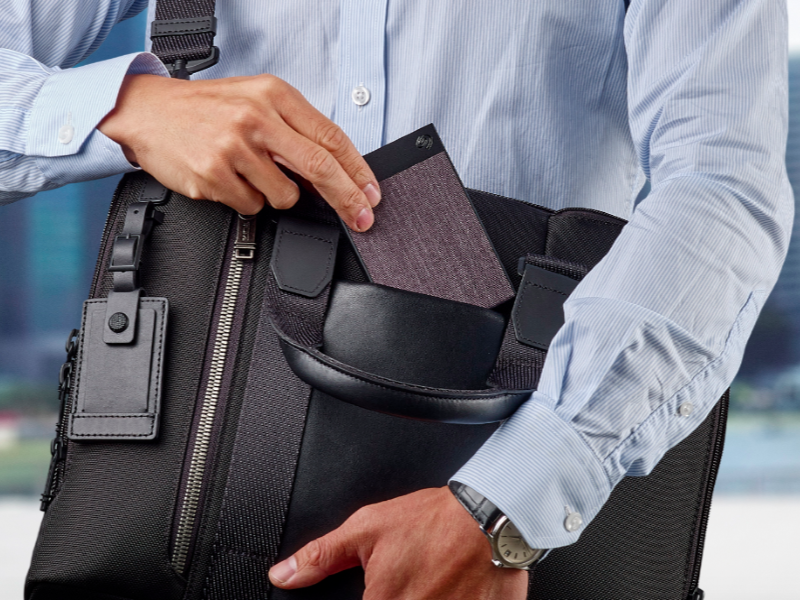 FleishmanHillard, which has worked with Seagate for the last five years, retained the biggest piece of the business, a remit that covers the US, Latin America and the EMEA region. FleishmanHillard was already handling Seagate's PR business in those markets when the review commenced.

Seagate conducted the agency pitch last year. The review took a global look at Seagate’s efforts to capture the data storage market, much as it did in 2014 when the company launched an earlier agency review.

That effort resulted in Seagate hiring Creation and FleishmanHillard for the US and EMEA respectively, later changing Creation's remit to cover Asia-Pacific. The company previously worked with numerous agencies on a local market basis.

The earlier review took place in conjunction with what was the largest brand awareness campaign in the company’s history.  While Seagate at that time was well known by business customers for storage products, the company effort focused on driving consumer business.