Please refer to our Privacy Policy for important information on the use of cookies. By continuing to use this website, you agree to this.
Home Latest SEC Newgate Announces Plans To Return To Private Ownership 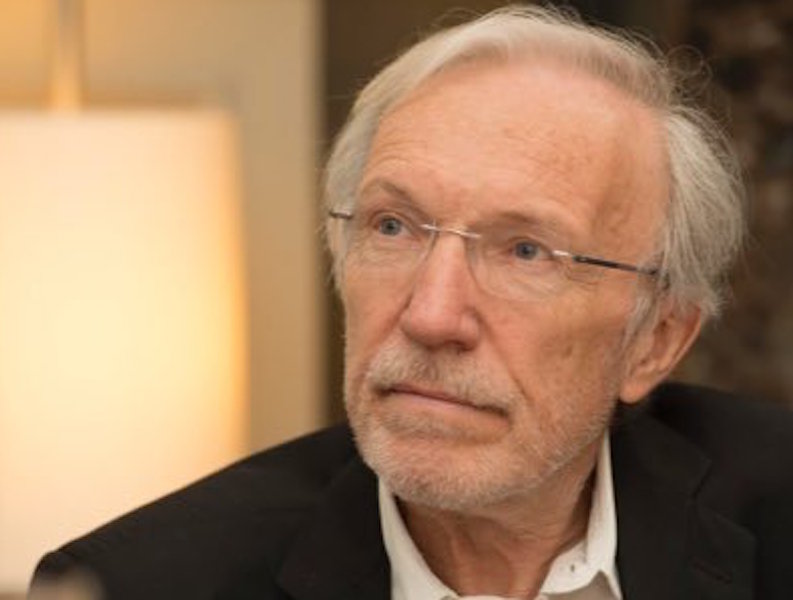 The strategic communications firm is planning to de-list from the AIM stock market with €49 million private equity backing.

MILAN —SEC Newgate has announced that it plans to de-list from the AIM stock market and go private, backed with €49 million investment from private equity firm Three Hills Capital Partners.

The strategic communications group – which was formed in 2019 from the merger of Italian-owned public affairs firm SEC and Porta, the owner of London-based financial and corporate agency Newgate and public affairs consultancy Newington – is aiming to delist at the end of February or the beginning of March, assuming support from all shareholders at a general meeting, which is yet to be convened.

Under the terms of the deal, Three Hills will own 28% of the business, with the remainder being held by the existing shareholders, who will transfer their shares to a new private entity. There will be an option for minority shareholders to exit the firm under a buy-back plan.

The private investment will “finance the future strategy and growth of the group,” SEC Newgate said in a statement, with the majority of the cash earmarked for further expansion in the US, Central and South America, and Asia-Pacific, particularly China.

Group chief executive Fiorenzo Tagliabue (pictured) told PRovoke Media: “We had a very positive first year after our merger and we ascertained that the value of our stock was low and the group was undervalued. Secondly, looking at growth we absolutely need a bigger presence in areas such as the US, so we decided to look at whether there were funds and financial partners available for a potential delisting and investment to achieve our business targets.”

Tagliabue said the firm had had a total of three non-binding offers from private equity firms, but rejected the other two because they were based on majority stakes in the business: “We are thrilled with the partnership with Three Hills. It’s an atypical private equity fund, based in Milan and Luxembourg, which takes minority stakes in its operations. One offer wanted 100% of the company and this was not my wish. There will be no change of control, the governance will be the same, but we have the possibility of a strong financial partnership that allows us to achieve our goals.”

Since the merger, SEC Newgate has already expanded around the world, including buying a majority stake in Dubai firm Twister Communications in August 2021, opening an Eastern European hub in Warsaw last spring, and opening Washington DC and New York offices in 2020 via a joint venture with Bellwether Strategies, and now has around 600 employees across 15 countries. All operations are now either in the process of using the SEC Newgate brand, or in transition.

In its statement announcing its plans, SEC Newgate said it expects to report “strong performance” for 2021, with trading “significantly ahead of budget forecasts” as “all major business segments have continued to deliver strong performances over the last two quarters”. Revenue in the 11 months to November 2021 was up 35% to €78.6 million, with  "over  of EBITDA delivered during November alone."

New business included a three-year EU-funded project worth around €5 million to promote Italian food in 11 countries. “The company believes this creates a solid track record ahead of future EU-funded tenders, and highlights the increasing trend in cross-selling and intercompany business, which accounted for over €300k of profit in the last quarter, with further significant prospects in the pipeline,” it said.

Tagliabue said: “This is a transformational milestone in the history of our Group. In September 2019 we embarked on a three-year strategic plan. It began with the merger that created SEC Newgate. Since then, we have achieved so much across our footprint of 38 offices across 5 continents. This next step will provide the investment needed to realise our ambitions and provide the flexibility to make more entrepreneurial decisions, and to access to the capital we need to invest in our business and people.”