Please refer to our Privacy Policy for important information on the use of cookies. By continuing to use this website, you agree to this.
Home Latest Shelter Hires Osama Bhutta For Top Comms Role 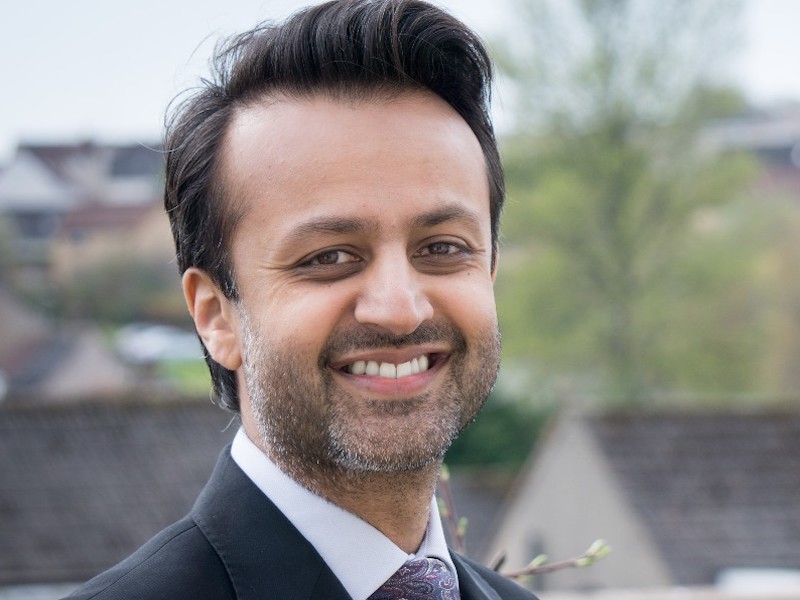 LONDON — Housing and homelessness charity Shelter has appointed Osama Bhutta as its new director of campaigns, policy and communications.

Bhutta joins from Amnesty International, where he was global director of marketing and communications and oversaw brand, media, creative, and digital work for human rights campaigns around the world. He was previously head of communications and international relations at the Al Jazeera Media Network.

At Shelter, Bhutta will work across the charity’s research, policy, media and campaign teams in England, calling for investment in social homes, improvements in housing rights and an end to discrimination in housing.

The previous incumbent was Greg Beale, who left to join the British Medical Association as policy and communications director last September.

Shelter chief executive Polly Neate said: “I’m very excited to work with Osama, who is passionate about tackling our growing housing emergency and fighting for real change. The pandemic has shown us that home is everything and Shelter’s campaigns have never been more urgent. Osama will bring both in-depth campaigning experience and fresh new thinking to his leadership of the next stage of Shelter’s – and the country’s – fight for home.”

Bhutta added: “I’ve been fighting for human rights for years – housing isn’t just one of them, it’s also the platform for others like better health and education. I’ve been so impressed by Shelter’s ambition and I want to help our staff to achieve that. Between us, our cross-cutting partners, and diverse campaigners up-and-down the country, we have what it takes to get this done.”