Please refer to our Privacy Policy for important information on the use of cookies. By continuing to use this website, you agree to this.
Home Latest Should PR People Pay More Attention To Glassdoor? 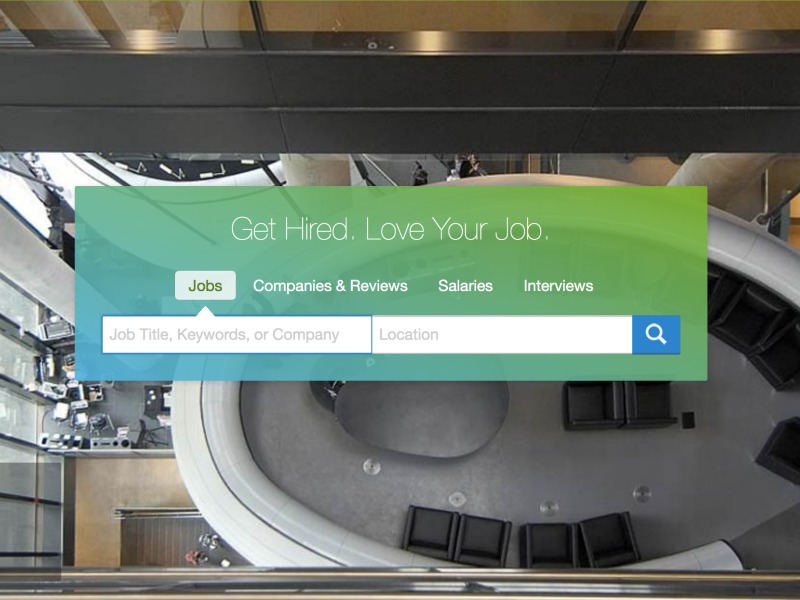 The site's anonymous reviews can be unsettling, but new research reveals its dominant online influence on agency reputations.

'Get Hired, Love Your Job' proclaims the tagline of Glassdoor, yet a review of the site's infamous anonymous reviews section suggests it might be more popular with people that actually hate their jobs. ​

This may be one reason why PR firms often overlook Glassdoor in favour of other careers sites, notably LinkedIn. New research from digital firm Five Blocks, conducted exclusively for the Holmes Report, suggests they are wrong to do so. ​

Consider this. Glassdoor.com ranks as the most frequently appearing domain for the 103 North American PR firms in our World PR Report Top 250, based on the first two pages of their Google results on 1 December. 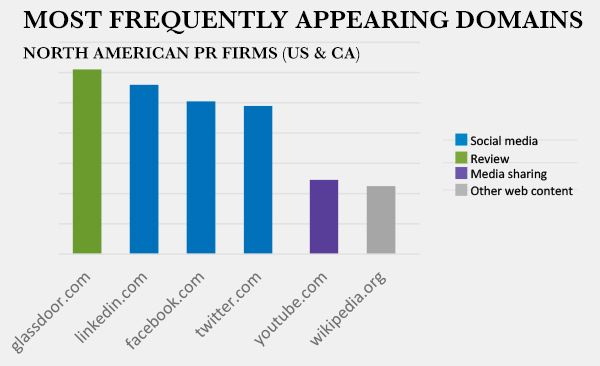 Neither do many of those results actively enhance PR firm reputations as employers of choice, in an industry where talent matters above all else. ​ Some agencies, it should be said, are getting to grips with Glassdoor. Edelman and Weber Shandwick are two, using the site as a platform for richer content and better employee engagement. ​

Five Blocks chief strategy officer David Goldman believes that too many PR agencies are wary of addressing their Glassdoor presence, because they don't realize the considerable degree to which they can influence it.

"They just assume it’s the Wild West," says Goldman. "It’s like Wikipedia. Whatever control you could have, you should assert that. Otherwise, you’re creating a vacuum." ​

That kind of advice should not really strike PR people as anything out of the ordinary. After all, who else better appreciates that people generally do not trust what companies say about themselves, and are more likely to take peer reviews seriously? ​

"The corporate website is the last place you would go if you wanted information about a firm," agrees Goldman. "Third-party endorsement is much more credible. ​ Regardless of how unreasonable some of the anonymous reviews seem, therefore, it is difficult to envisage a scenario where PR firms benefit from ignoring Glassdoor. ​

Edelman CEO Richard Edelman, for one, is a fan, although that may be influenced by his own ranking among Glassdoor's highest-rated CEOs. Specifically, though, he sees its value in terms of junior and mid-level talent, a major consideration for a firm that probably hires 1,500 people per year.

​ "I think it’s a huge influencer of reputation for getting good young people to come here," he told me.

​ Yet not everyone is convinced. While most of the people I spoke to are keenly aware of Glassdoor's potential for mischief, a few said the investment required to build a more enhanced Glassdoor profile was not justified by the potential returns. ​

Edelman admits that Glassdoor is not perfect. "The problem with the outlier comment is true but, theoretically, that’s balanced out by volume," he says. "I do think it’s credible, and important therefore." ​

Balancing out any negative comments with positive employee feedback, of course requires your staff to actually be happy in the first place. Every PR firm worth its salt will be aware that behaviour counts for much more than rhetoric. Glassdoor is just the latest tool to make that divide clear. ​

Glassdoor Europe senior PR manager Joe Wiggins, to little surprise, thinks that using the site is a "no-brainer" for PR firms, noting that "the primary asset of any agency is its people." ​

"If a client is choosing between a shortlist of agencies and sees your profile with a common thread of employee issues running throughout the reviews, along with no engagement on behalf of you the employer and no attempt to acknowledge or tackle the issues, that could be the difference between you winning and losing that business," he contends. ​

Whether they like it or not, it seems, PR firms will need to contend with Glassdoor's impact on their reputations. The Google algorithm, as Goldman explains, "likes Glassdoor", and the value of a positive employer reputation in the PR industry cannot really be overstated, particularly as firms attempt to rethink their traditional agency models around millennial talent. ​

"For PR it’s far greater than other industries — it tells us how competitive it is when it comes to talent," says Goldman. "For these sites to be outranking corporate sites is incredible."