Please refer to our Privacy Policy for important information on the use of cookies. By continuing to use this website, you agree to this.
Home Latest Singapore's Redhill Acquires Creative Consulting Group In Hong Kong 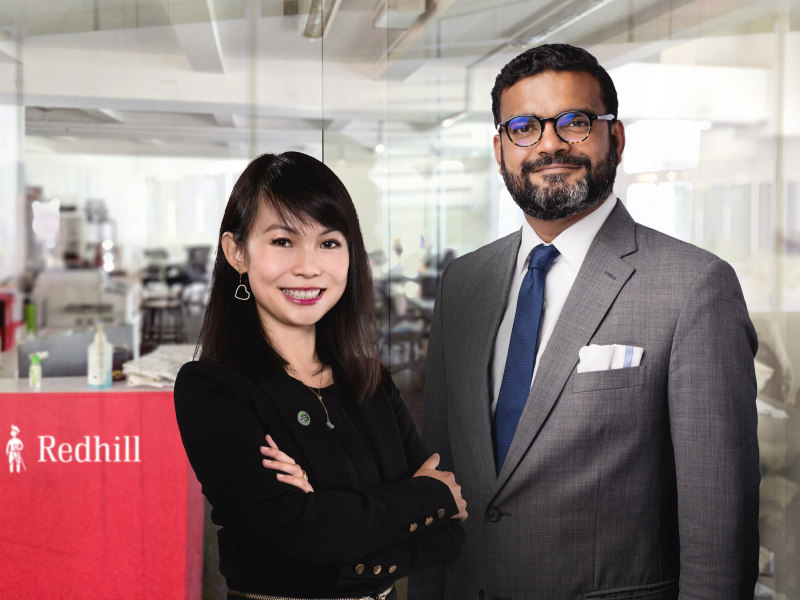 The acquisition follows a period of collaboration between the two firms, which included their joint effort to bid for the $5.7m Relaunch Hong Kong tender in 2020.

Founded in 2001 by Belinda Chan, CCG's 35 staffers will join Redhill, with the firm rebranding under the latter name this year. Chan will now report to Redhill CEO Jacob Puthenparambil.

According to Puthenparambil, the deal is expected to take Redhill's combined fee income to $15m for its 2022 fiscal year which closes at the end of September. The firm reports strong growth after recording revenue of $3.7m in PRovoke Media's 2021 Global Agency Ranking.

"CCG brings with it not only regional experience and presence but also a high-quality team in Hong Kong and Greater China region," he said. "This is an important milestone for Redhill as we set our sights on acquiring like-minded agencies across the world, as we further our mission to be a global agency with Asian roots."

"With roots in the dynamic Greater China region, we aim to join forces with Redhill to bring both our successes to the next level," added Chan.

Since its launch in 2014, Redhill has grown to more than 110 employees across 21 cities.