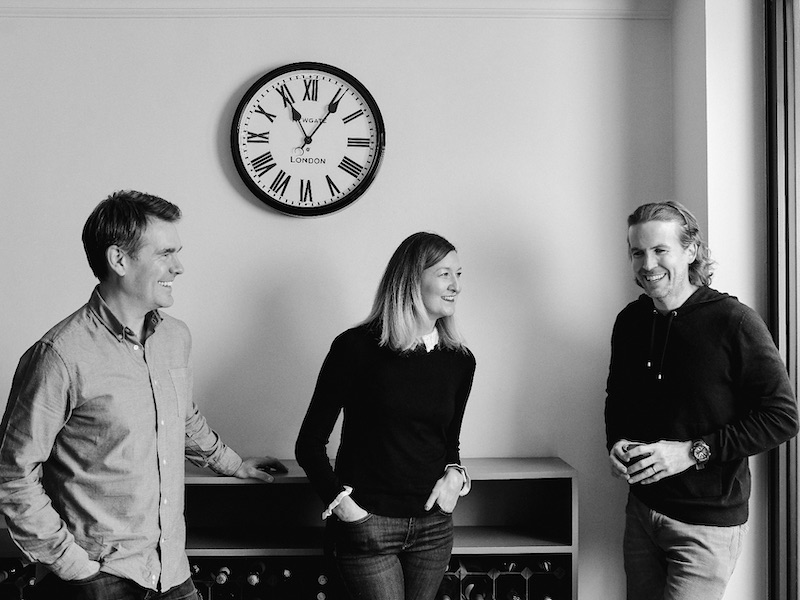 Engine Sport leaders launch The Space Between, while BF Media has been set up by former Good Relations exec Safi Zisman.

LONDON — Two new specialist agencies have launched in the UK, as the spate of senior PR professionals setting up their own businesses during the pandemic shows no sign of abating.

Former Engine Sport leaders Tom Gladstone and Lisa Parfitt have launched specialist sports and entertainment marketing agency The Space Between, along with Adam Raincock, who was most recently managing partner of Pitch Marketing Group.

The trio’s paths first crossed at sports marketing and sponsorship agency Synergy – rebranded as Engine Sport in 2019 – where they formed the core of the management team. It’s the second specialist sports agency launch in the past year or so from former Synergy execs: in December 2019 Donald Parish and Will Mitchell launched MatchFit.

Despite the ongoing challenges around live sporting events around the world, The Space Between (pictured) has launched with a roster of clients include life insurance company Vitality, which has multiple football sponsorships, long-time England Rugby partner Mitsubishi Motors, and Principality Building Society, the sponsor of Welsh Rugby.

In a statement, the co-founders said: “We sit in the space between big network agencies and start-ups – giving clients the perfect mix of expertise and agility needed for today’s marketing industry. This agency is a result of years of experience, learnings and mistakes made in agencies and is created for clients interested in a more integrated way of working and a culture that supports the personal growth and freedom of our team.”

Zisman, who has also worked at broadcast specialist Markettiers and describes himself as “passionate about all things audio” told PRovoke Media that his new venture’s focus had been shaped by the pandemic.

“As broadcasters’ role in educating, informing and entertaining became more and more important, brands have cottoned on that it should be more of a focus to reach target audiences,” he said. “With more people staying home for work than ever before, the broadcast industry has seen a spike in audience numbers with some networks seeing a rise of almost 20%.”

Zisman said he also wanted to make a meaningful impact with the agency: “I wanted the freedom to address some of the issues prevalent in our industry, including diversity and inclusion. BF Media was born out of a desire to do things differently and to make a genuine positive impact to the industry we work in, to our team and to the society we live in. We want to provide opportunities for those who have felt that their paths have been blocked.”

BF Media’s launch clients include Nurture Brands, the company that owns premium healthfood brand Rebel Kitchen. The agency has pledged to work for a minimum of at least one pro bono client a year and donate 1% of its profits to that client at the end of the year.

The two new agencies add to the unusually high number of launches over the past year, with research from agency business consultancy Wadds Inc showing there were at least 30 start-ups in the UK PR industry in 2020.