Please refer to our Privacy Policy for important information on the use of cookies. By continuing to use this website, you agree to this.
Home Latest Steven Restivo Joins United Airlines To Lead Corporate Comms 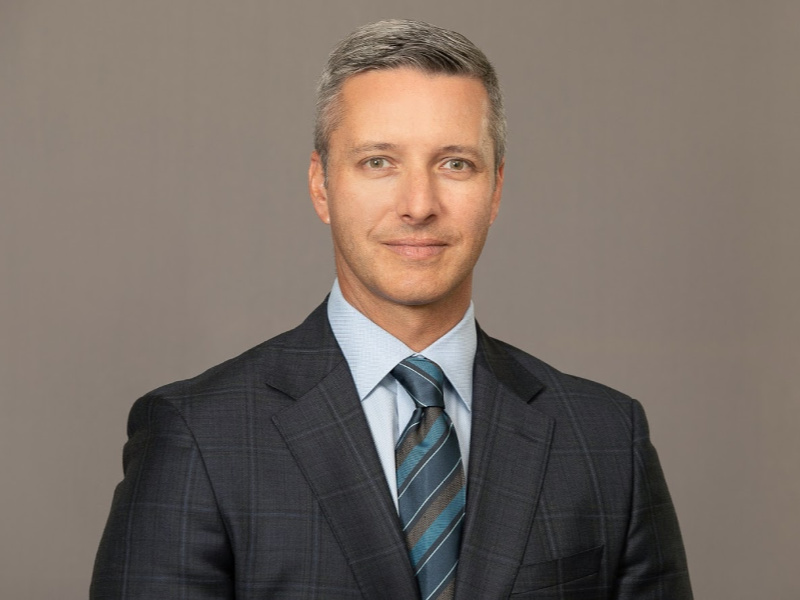 Restivo will report to Josh Earnest, who United hired last year after a series of blows to its reputation.

CHICAGO —Steve Restivo, a veteran of companies including Comcast and Walmart, is joining United Airlines as its first VP of global corporate communications.

Restivo is being brought onboard to bolster employee communications, media relations and the airline’s global response team.

All of which is part of Restivo’s larger charge of continuing to reshape United’s public image, which suffered a series of blows over a year or so of PR disasters that included a passenger being dragged off a plane and a dog dying after a flight attendant ordered its owner to put it in an overhead bin.

He will report to Josh Earnest, the former Obama press secretary who joined United in May 2018 as its chief communications officer to rebuild the airline’s tarnished reputation. Restivo formally assumes the role Sept. 3.

"Steve is a proven leader and brings a wealth of industry communications experience to United. He will play a leading role on the communications team as we create and capitalize on opportunities to engage our customers, inspire our employees and promote United's brand around the world," Earnest said.