Please refer to our Privacy Policy for important information on the use of cookies. By continuing to use this website, you agree to this.
Home Latest Stoli Taps MWWPR To Make Vodka 'Famous Again' 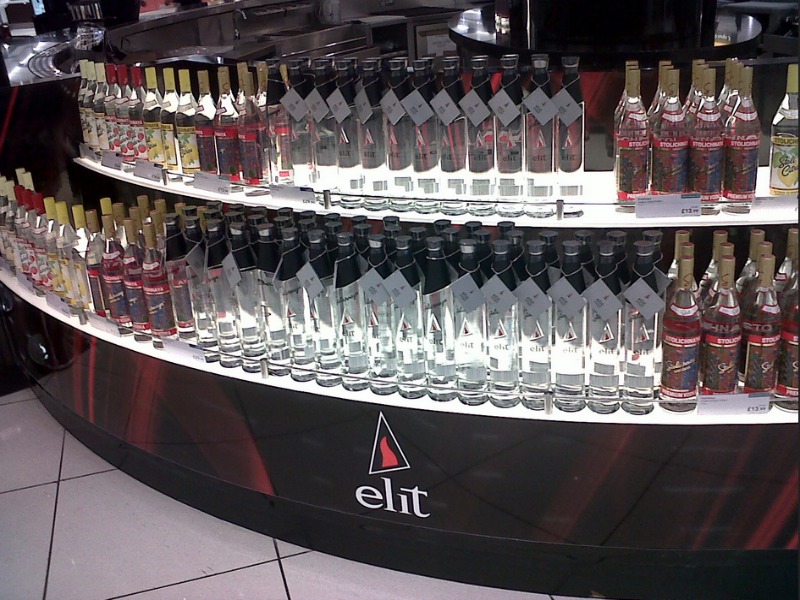 The spirits company has handed the agency a three-pronged PR assignment covering the group's various brands.

NEW YORK — Stoli Group, the spirits company best known for its namesake vodka, has tapped MWWPR to handle its public relations, handing a multi-faceted assignment to a single agency for the first time.

The agency has been charged with three separate tasks, with reinvigorating the Stoli vodka brand by making it part of the pop culture conversation at the top of the list.

“We want to make Stoli famous again,” said Alison Walsh, Stoli’s global PR lead, adding that the goal is for the 80-year-old brand to stand out in a crowded category. “There’s a heritage people don’t know about.”

MWWPR also has been charged with bolstering awareness of Stoli’s portfolio of craft spirits, which includes the luxury vodka Elit, Kentucky Owl bourbon, Cenote tequila and Loch Lomond scotch whisky.  That includes promoting new brands as they are launched.

Corporate communications, including thought leadership, is the third component.

Stoli consolidating its PR initiatives under MWWPR marks a new approach for the company, which has previously worked with agencies on a product basis, Walsh said. Golin, for instance, in the past has handled Stoli vodka PR, while MBooth partnered on Elit.