Please refer to our Privacy Policy for important information on the use of cookies. By continuing to use this website, you agree to this.
Home Latest Study: Business Leaders Still Lagging In Use Of Social Media 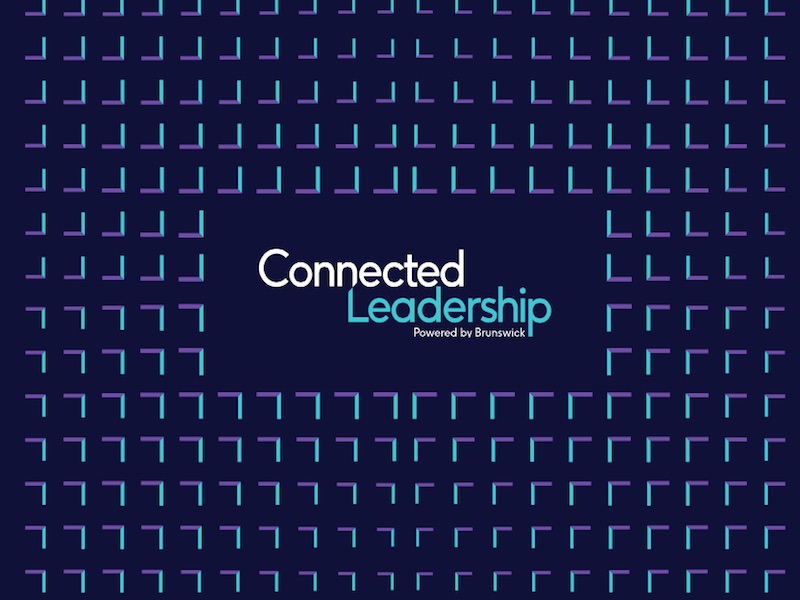 Study: Business Leaders Still Lagging In Use Of Social Media

LONDON — Less than half (48%) of American and British CEOs in the S&P 500 and FTSE 350 have a social media presence, according to new Brunswick research, and only one in four have posted within the past year.

The Connected Leadership study states: “It’s a situation that’s difficult to reconcile. A majority of CEOs at important American and British companies are effectively offline at a time when their customers, investors, employees – practically every stakeholder group that’s important to their influence as leaders and the performance of their businesses – are very much online.

“Nearly every company is in the midst of transforming how they operate, yet their executives are stuck with outdated leadership habits.”

The research platform has two pillars: a Connected Leadership Index documenting the digital profiles of 790 CEOs, based on more than 100,000 data points; and an extensive survey of employees and readers of financial publications, asking whether they expected CEOs to be on social media, and the topics they wanted business leaders to discuss.

Brunswick partner Craig Mullaney, who joined from Facebook last year and has led the development of the project, told the Holmes Report: “We’ve created an authoritative platform for how leadership is being reimagined in a connected world. Every member of congress is on social media but there’s a relatively low penetration of business leaders. Most execs aren’t digital natives and the path ahead seems fraught with pitfalls, and I don’t think a clear case is being made by advisors or staff.”

Walmart’s Doug McMillon tops the inaugural index, as the most connected CEO on social media. “He’s had incredible success on social on three channels, and it’s a core part of the way he leads the business,” says Mullaney.

“Purpose and leadership need to go together: visible leadership is as important as the role a company plays in the world, and an anonymised purpose is less compelling when it’s not narrated by a CEO who showcases those values. By a ratio of two to one, employees would prefer to work for a company with a CEO on social.”

The Connected Leadership survey found that 65% of American employees and 73% of British employees think it’s important that CEOs actively communicate about their company on social media, and this is even higher for finance readers: 78% of Americans and 81% of Brits in this cohort.

In terms of areas that CEOs should be commenting on, the survey found they are expected to not only talk about strategic and financial issues such as setting the company vision and delivering value to stakeholders, but also to set the moral tone for the company, to be its public face and to be a role model for employees.

The study also found that most employees believe that communication on social media from a CEO can make either a positive impact on the company’s overall effectiveness (66%) and reputation (71%).

Connected Leadership currently covers the US and the UK, with more markets across continental Europe and Asia to be added in the future.