Please refer to our Privacy Policy for important information on the use of cookies. By continuing to use this website, you agree to this.
Home Latest Study: Commuting Cost Must Be Factored Into Hybrid Model 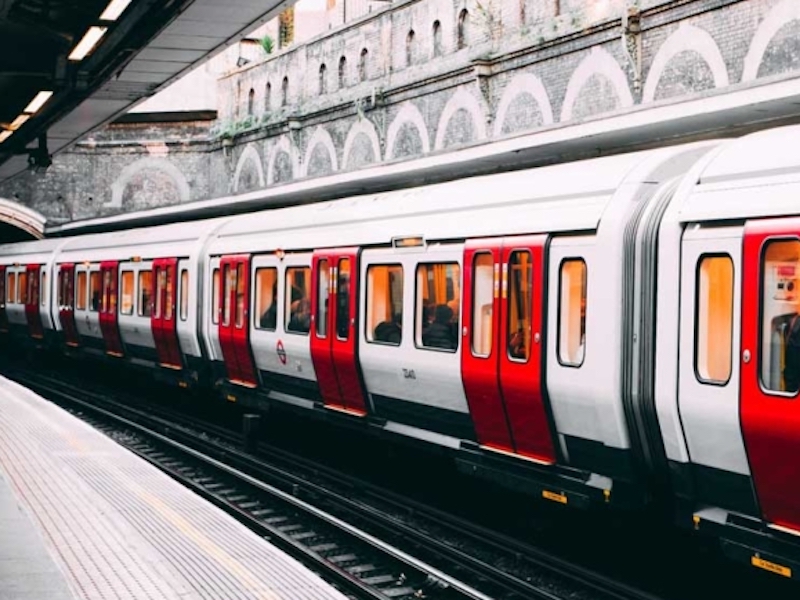 Study: Commuting Cost Must Be Factored Into Hybrid Model

Tyto’s third survey into the cost of PR professionals commuting finds that working from home has equated to a 14% pay rise for agency employees.

LONDON — The third annual ‘Cost of a Commute’ study from European B2B technology agency Tyto has found that PR professionals working from home during the pandemic rather than commuting to London – where the vast majority of the UK agency world is based – have had the equivalent of a 13.9% pay rise over the past year.

According to Tyto’s study, this rises to the equivalent of a 21.6% pay rise for working parents who ordinarily pay for wraparound childcare to accommodate the time commuting to and from work. The lack of a commute has also given PR professionals who usually travel to work in the capital the equivalent of more than 23 days back over the past 12 months.

Brendon Craigie, co-founder and CEO of Tyto, said the study underlines the significant financial and time savings employees have benefited from during the pandemic, and the steep rise in costs commuters will face on returning to the office.

“Last time we did the study, we were on the cusp of the pandemic and flexible working was still fictional – it was about what people could save if they didn’t commute. Now people have actually saved time and money, and for some of them, that’s about to be taken away,” he said.

“The numbers are staggering – most people don’t experience a pay rise like that at any point in their lives. As agency leaders, we need to ask ourselves questions: if people are able to do their jobs effectively from home and have experienced financial and time benefits over a long period of time, and now you’re expecting them to turn up at the office, should you be compensating them and paying them more?”

The report found that over the course of a year, the average cost to PR professionals of a commute to London from a popular commuter town now equates to £5,294 – 13.9% of the average post-tax UK PR salary, based on industry salary figures from the PRCA.

Average total commuting time over a year amounts to around 558 hours – or 23.5 full days. Over 10 years, this would accumulate to a full working year’s worth of time spent commuting, at 232 days excluding holidays and weekends. Over the course of the year, the time spent commuting is the equivalent of employees doing an average of £13,531 of unpaid overtime.

Craigie said the cost of the commute needed to be considered as part of agencies’ plans for what returning to the office looks like, alongside other factors: “If I have a concern about today’s conversations around a hybrid model, it seems to mostly be based on an arbitrary figure of how many days a week you’re expected to be in the office, rather than for what purpose.

“Anyone who’s run an agency and does a staff survey every year will know that the single greatest challenge agencies grapple with is enabling work life balance. One of the benefits of a very challenging 18 months is that we’ve made huge strides around enabling people to better balance responsibilities at home and work, and it’s important we don’t ride roughshod over that.”

And he said agencies’ approach to flexible working would also impact on recruitment and retention: “The battle ground on which the war for talent will be fought will be all around the level of freedom people are given to work how they want to work. Agencies have had the opportunity to unshackle themselves from having to mainly recruit people who have to commute to London. They’ve become more adventurous and entrepreneurial in their hiring – let’s not lose all that progress and miss out on an incredibly broad range of diverse talent.”